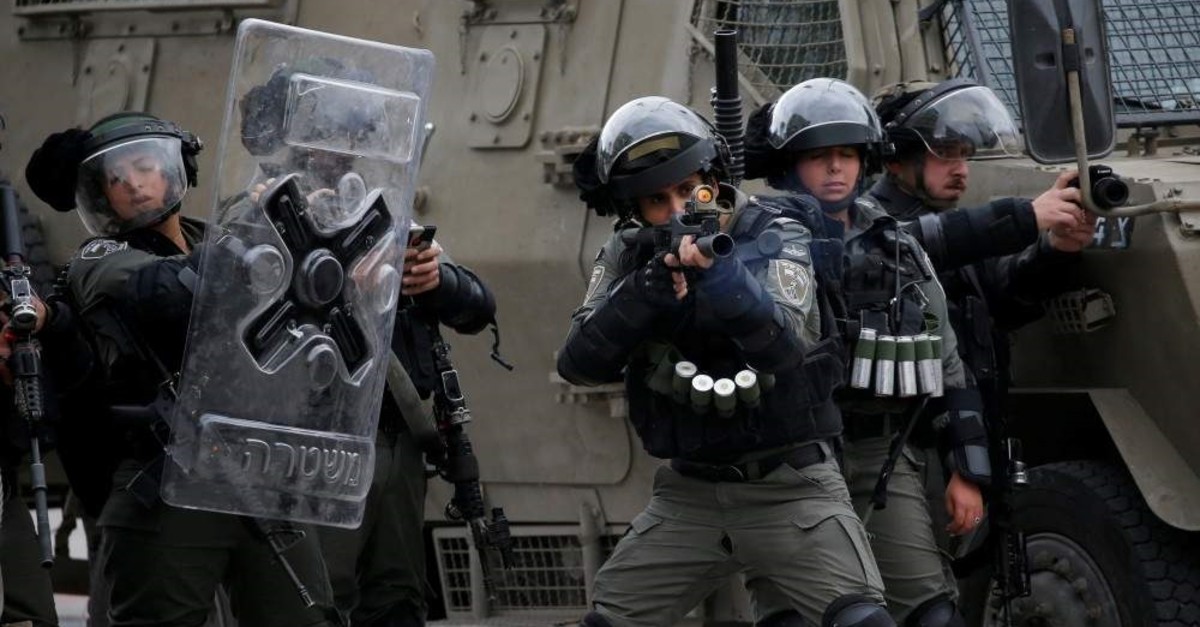 The Israeli army breaches Palestinian cities and villages on a regular basis in the occupied West Bank to arrest popular Palestinian activists. Many criminal investigations into the shootings of Palestinians during Israeli raids have shown no sign of progress. The Israeli military has opened investigations into 24 potentially criminal shootings of Palestinians in the occupied West Bank and the Gaza Strip in 2018, The Associated Press has found. Yet none of the cases have yielded convictions or even indictments. In most instances, the army hasn't interviewed key witnesses or retrieved evidence from the field. B'Tselem, Israel's leading human rights group, grew so frustrated with the system that in 2016 it halted its decades-long practice of assisting military investigations.

In the last eight years, nearly 200 criminal investigations into the shootings of Palestinians have secured just two convictions, according to the rights group. One of them, a high-profile case in which a soldier was caught on video fatally shooting a wounded Palestinian attacker who was lying on the ground, resulted in a reduced sentence of nine months. Israel says it must regularly carry out military operations in the West Bank to prevent Palestinian attacks and protect Jewish settlements.