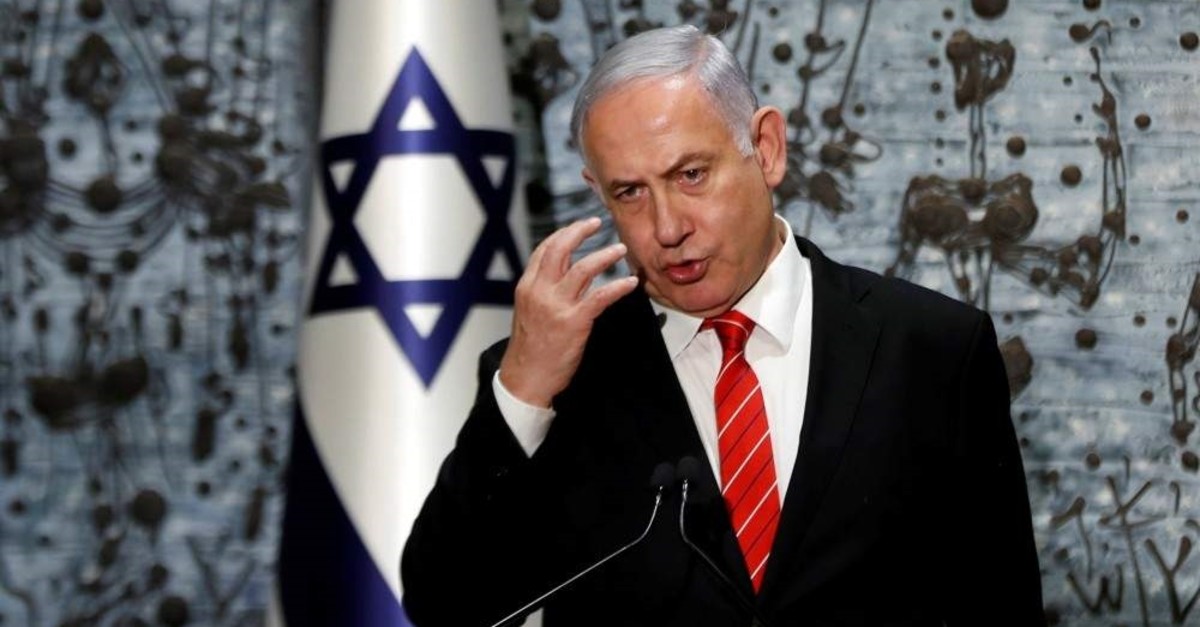 Israel could launch a "large-scale" operation against the Gaza Strip if rocket firings continue, Israeli Prime Minister Benjamin Netanyahu said, once again threatening Palestinians in the occupied territories with an extensive military response. Netanyahu said if rocket fire from Palestine's Gaza Strip continues, an operation could be launched before the early elections on March 2, as reported by The Times of Israel on Wednesday.

In September 2019, Netanyahu made a similar threat that a war could break out ahead of the national vote that month as his government failed to garner the majority in Parliament in the previous elections that were held in April. That threat came shortly after he was pulled off stage in southern Israel during a campaign event due to rocket fire.

His statements came after the Palestinians roundly rejected the U.S.' Mideast proposal, which offers them limited self-rule in scattered chunks of territory with a capital on the outskirts of Jerusalem, while allowing Israel to annex large parts of the West Bank.

The Gaza Strip has been relatively calm in recent months as part of an informal truce between Hamas and Israel, but tension has increased since U.S. President Donald Trump last week unveiled his plan, which heavily favors Israel. Hamas rejected the Trump plan and vowed that "all options are open" in responding to the proposal, but the group is not believed to be seeking another war with Israel.