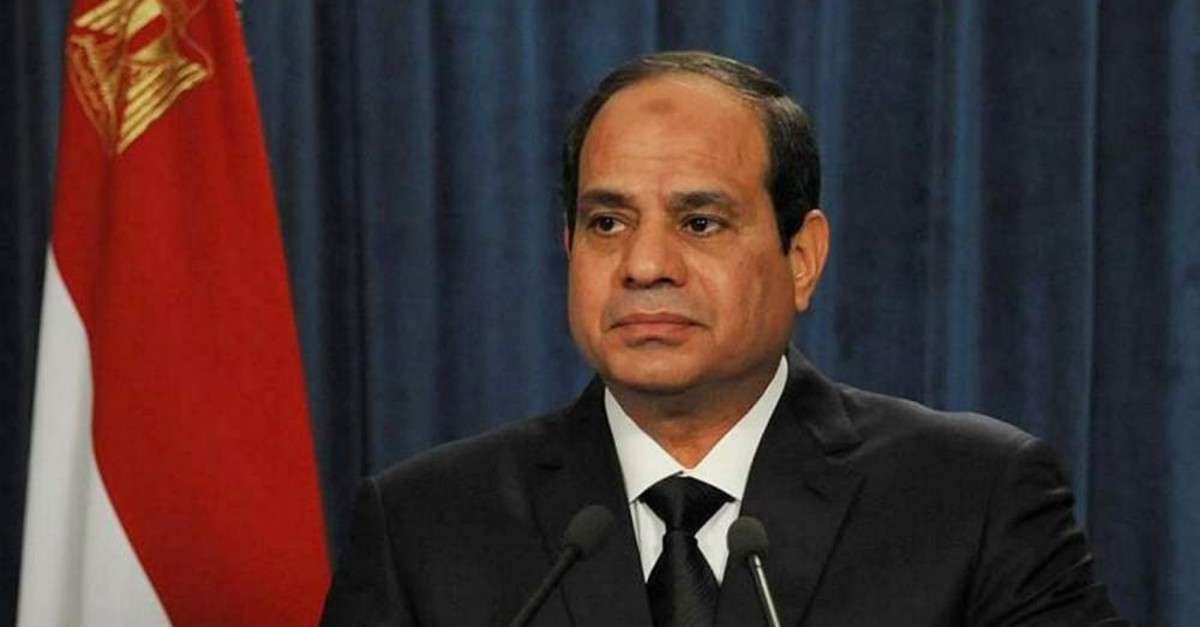 Egyptian police have arrested an activist and researcher, the latest in an unprecedented crackdown on dissent waged by President Abdel-Fattah el-Sissi in recent years.

Patrick George Zaki, 27, was detained at Cairo's international airport after returning from Italy on Friday, according to the Egyptian Initiative for Personal Rights, a local nongovernmental organization, where he works as a researcher. He was then taken to the prosecutor's office in his home city of Mansoura in the Nile Delta. Zaki had been on leave from the NGO since last August to pursue a master's degree in gender studies at the University of Bologna, the group said. The interior ministry, which oversees Egypt's police, said in a brief statement Sunday that Zaki was being held on a warrant from the prosecution, who ordered him to remain in detention pending an investigation. The Egyptian Initiative for Personal Rights said Zaki was being investigated over allegations of spreading false news and misuse of social media, as well as claims he had called for unauthorized protests.

Italy on Sunday called on Egypt to release a young Egyptian researcher and activist based at Bologna University, saying it had reason to believe the security forces had tortured him. The incident has revived painful memories of the 2016 disappearance and murder of an Italian researcher in Cairo, a case for which the Italian authorities are still seeking answers. A 28-year-old Italian doctoral student Giulio Regeni disappeared in Cairo on January 2016, where he was carrying out research on Egyptian trades unions. His badly mutilated body was found in a suburb of the city a few days later, bearing signs of torture.

Egypt has long been criticized for its violations of human rights, silencing dissidents and putting thousands in prison. Since 2015, the number of executions in Egypt has surged to an unprecedented level, according to rights activists that are concerned that more innocent Egyptians, many of them members of the Muslim Brotherhood, will be subjected to unfair executions. The latest constitutional referendum last month paved the way for el-Sissi to remain in power until 2030. Despite the country's struggle for economic improvement, human rights violations have become increasingly alarming. The death of Mohammed Morsi, the country's first democratically elected president, while in custody has caused massive backlash from the international community as it was widely speculated that his death was the result of mistreatment rather than natural causes.

In 2011, when the Arab Spring swept across the Middle East and North Africa region, Egypt was a central country in terms of protests against autocratic ex-leader Hosni Mubarak, who had ruled the country for three decades. The world-renowned Tahrir Square was the place where millions of people gathered from different sides of the political and economic spectrum to challenge Mubarak's rule. As one of the few successes of the Arab Spring, Egyptians managed to switch to democracy. Elections were held the next year, resulting in the democratic victory of Morsi. However, Egypt once again suffered as the current president, el-Sissi, then chief of the army, orchestrated a bloody coup against the country's first freely elected president. Thousands of people rejected the army's move and demonstrated in the streets. Thousands were killed in Rabaa Square in one night on the grounds that the army had to disperse the protesters to preserve order. Since then, a harsh crackdown on dissidents, not only the Muslim Brotherhood but anyone who opposed el-Sissi, has commenced.