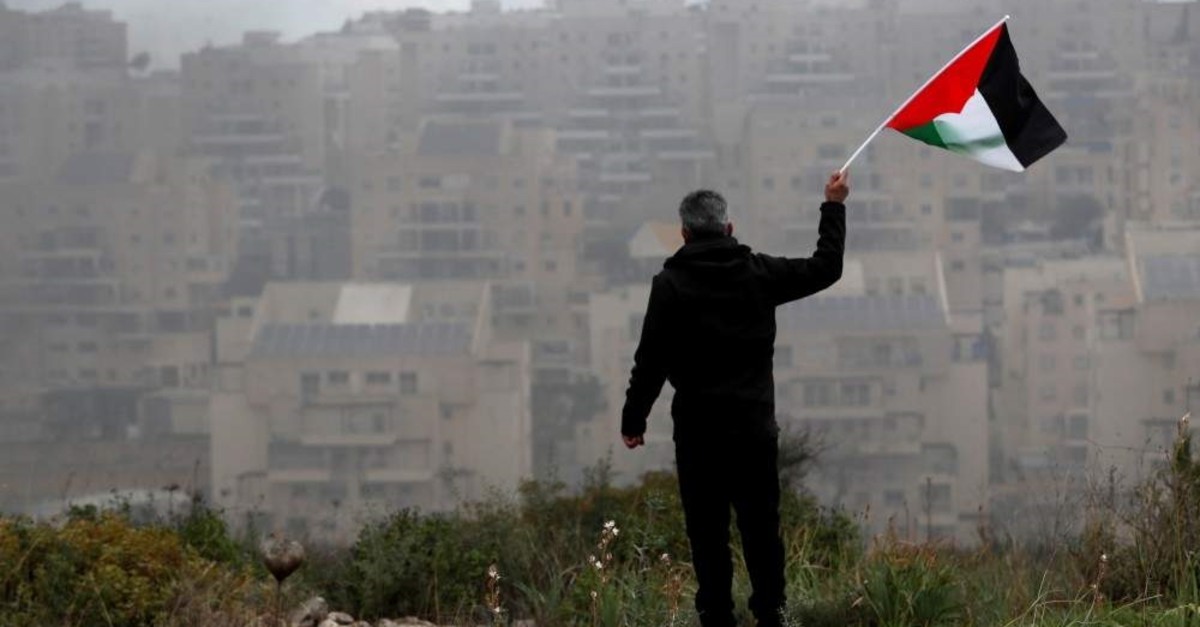 Israel's systematic torture and ill-treatment of Palestinians continue unabated as over 1,200 complaints, filed since 2001, remain unresolved. The sheer level of brutality was exposed when people were left hospitalized or beaten beyond recognition

More than 1,200 complaints against the Shin Bet, Israel’s internal security agency, have been filed since 2001 without a single case going to trial, the Public Committee Against Torture in Israel said, revealing perpetual violations of Palestinians’ basic rights in jails and detentions, including torture, repression and assaults. Only one criminal investigation has been launched, over a 2017 case involving alleged rape, and it is still open, according to the agency.

The allegations against Israel are the most serious to come to light in years, and rights groups say they point to a loosening of constraints after the Israeli Supreme Court outlawed most forms of torture in a landmark 1999 ruling. The law allows interrogators to defend the use of force when there is the fear of an imminent attack. Rights groups say interrogators routinely exploit the loophole, knowing they will face few consequences if any.

After a roadside bomb killed a 17-year-old Israeli girl and wounded her father and brother as they hiked down to a spring last August in the occupied West Bank, three Palestinians were swept up in a sprawling manhunt. Lawyers and family members of the three main suspects say they were tortured to the point of being hospitalized. One of the men was hospitalized with kidney failure and 11 broken ribs. Another was nearly unrecognizable to his wife when he was wheeled into a courtroom. A third was stitched up after being attacked by a security dog. Then the three Palestinians were returned to their Israeli interrogators, as reported by The Associated Press. Several other Palestinians swept up by the Shin Bet said they were threatened, beaten, forced into painful stress positions and denied sleep.

The allegations come at a sensitive time following the release of U.S. President Donald Trump's Middle East initiative, which heavily favors Israel. Palestinians have rejected the plan, and sporadic clashes have erupted across the West Bank in recent days.

Seven were shot, 72 were tortured to death and 59 died due to lack of medical care. The statement highlighted the fact that Palestinians in Israeli prisons were being subjected to "inhumane" treatment, including physical and psychological torture. Some 60% of the prisoners have suffered "brutal physical assaults." The statement also urged U.N. Secretary-General Antonio Guterres to launch a special committee to probe into Palestinian deaths in Israeli prisons.

In addition, Israeli treatment of Palestinian children in military detention has become a major area of concern for the international community. According to a report released in July 2018 by the Palestinian Prisoners Center for Studies, the number of children arrested increased by 30% when compared to the same period in 2017 when 380 children were arrested by Israeli forces.