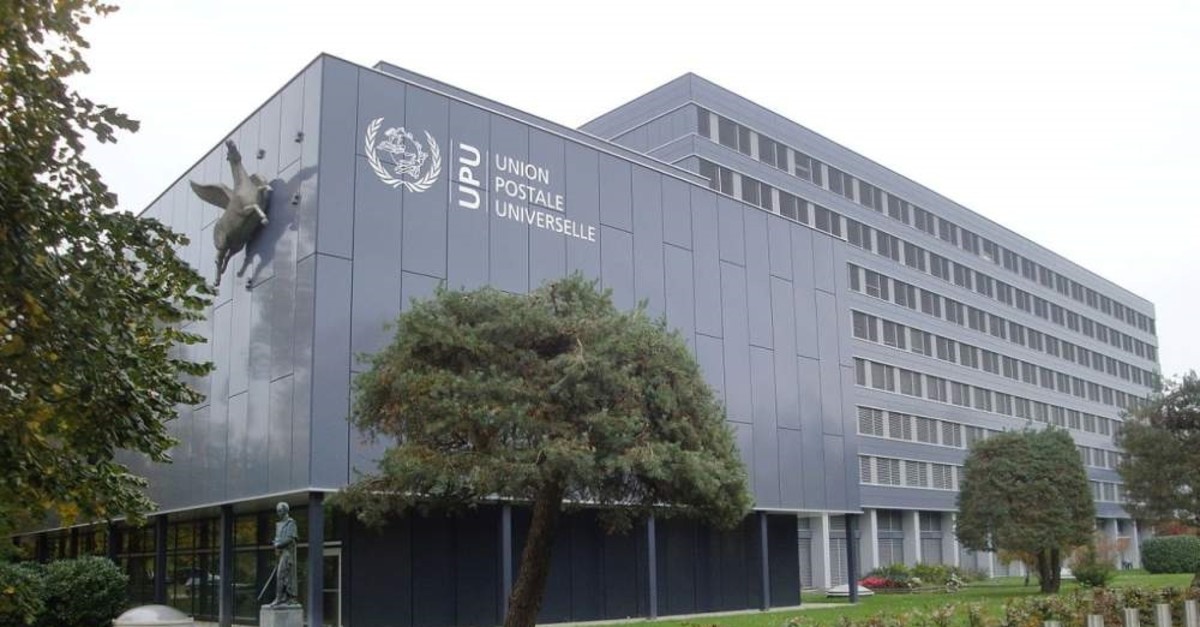 The United Arab Emirates has restored mail services with Qatar, the U.N. postal agency said, after severing them in 2017 as part of a regional campaign to isolate Doha.

The UAE, along with its allies Saudi Arabia, Bahrain and Egypt, cut all diplomatic, trade and transport ties with Qatar in June 2017.

Representatives of the four boycott countries met a Qatari delegation at the Universal Postal Union's (UPU) headquarters in the Swiss capital Bern on Jan. 29 to discuss the reestablishment of postal links.

Only the UAE has so far agreed.

The UPU is a U.N. agency responsible for coordinating global postal services.

"These were constructive discussions; hopefully, the countries will now resume their postal arrangements -- and they are a positive step in the right direction," a UPU spokesman told Agence France-Presse (AFP) late Monday.

The UPU said in a technical notice to postal operators seen by AFP that "effective Feb. 9, 2020, Emirates Post will resume the sending of mails to the State of Qatar, using open and closed transit options via Oman."

QPost, Qatar's national mail carrier, said it was unclear if services to the UAE would resume and that currently "it is not allowed" to send items to the country.

An Emirates Post employee confirmed that "it is possible to send (items) to Qatar without any specific restrictions."

Since the embargo began, there have been no direct postal services between the UAE and Qatar with foreign courier services, including DHL and FedEx, similarly affected by the measures.

Oman has provided Qatar with respite from the boycott measures, making its ports available to Qatari imports and exports that would have previously transited the UAE.

Oman, along with Kuwait, has been involved in so far fruitless efforts to broker an end to the regional rift.