Election campaign starts in Iran amid tensions with US 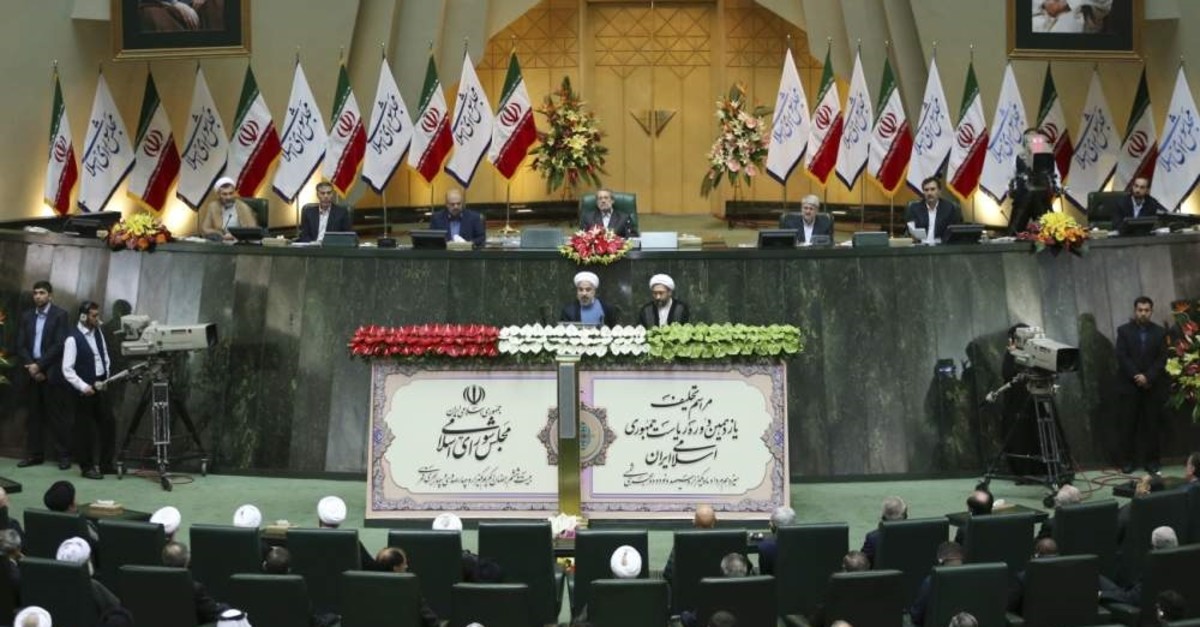 The current 290-member parliament, elected in 2016, has more than 100 reformists and moderates, while the rest of the chamber is split between independents and hard-liners. Iran does not have a party system, so the elections pit competing factions against one another. The main groupings are reformers around President Hassan Rouhani, neo-conservatives, ultra-conservatives and hard-liners. The moderates and reformists have championed improved ties with the West and expanded social freedoms, but they suffered major setbacks since U.S. President Donald Trump's election.

The vote is seen as a test of the popularity of the relatively moderate and pro-reform bloc led by Rouhani, who has struggled to deliver on campaign promises to improve people's lives as Iran's economy buckles under the weight of U.S. economic sanctions. Also, a high turnout in the polls will be seen as a vote of confidence in the country's Shiite theocracy, something Iran has tried to showcase amid the crisis with Washington.

Tensions with the U.S. could strengthen hard-liners by reinforcing long-held distrust of the West. The crisis escalated further after a U.S. airstrike in January that killed Iran's top general, Qassem Soleimani, and led to a tense confrontation in which Iranian forces accidentally shot down a Ukrainian passenger plane after it took off from Tehran, killing all 176 people on board.