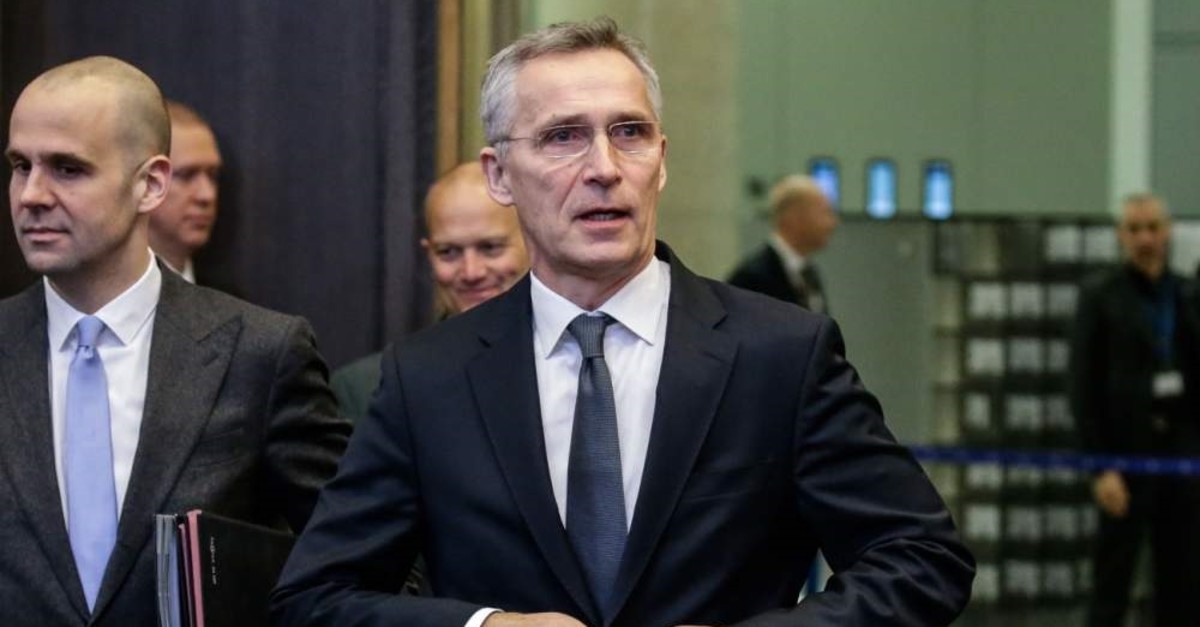 The Iraqi government has given NATO the green light to stay in the country, Secretary-General Jens Stoltenberg said Thursday, weeks after Iraq demanded that foreign forces leave over the U.S. killing of Iran's top general at the airport in Baghdad. The move is basically a re-branding exercise meant to satisfy U.S. President Donald Trump's demand that NATO does more in the Middle East region. No additional troops are to be deployed in the region.

"The government of Iraq has confirmed to us their desire for a continuation of the NATO training, advising and capacity building activities for the Iraqi armed forces," Stoltenberg told reporters in Brussels during a meeting of allied defense ministers. "We will only stay in Iraq as long as we are welcome," he added.

The Jan. 3 strike, which killed Iranian Gen. Qassem Soleimani and a top Iraqi commander, was condemned by Baghdad as a breach of its sovereignty and of the coalition's mandate, which focuses on fighting the Daesh terrorist group. Iraq's parliament swiftly voted in favor of ousting all foreign troops, including the 5,200 U.S. soldiers, and indefinitely suspending the coalition's anti-Daesh operations.

Unlike the international coalition, NATO's training effort does not involve combat operations. Stoltenberg provided no details about how many troops might be added to the training force or what new activities they might eventually undertake, but more could be made public after he meets top officials in the anti-Daesh coalition in Munich, Germany on Friday.

Officials have said that "a couple of hundred" troops would change roles. The first step would be to expand the training to three more bases in central Iraq. A second step, possibly over the summer, would see the mission's mandate changed to take over more activities currently handled by the coalition.