UN condemns use of hunting rifles against Iraqi protesters 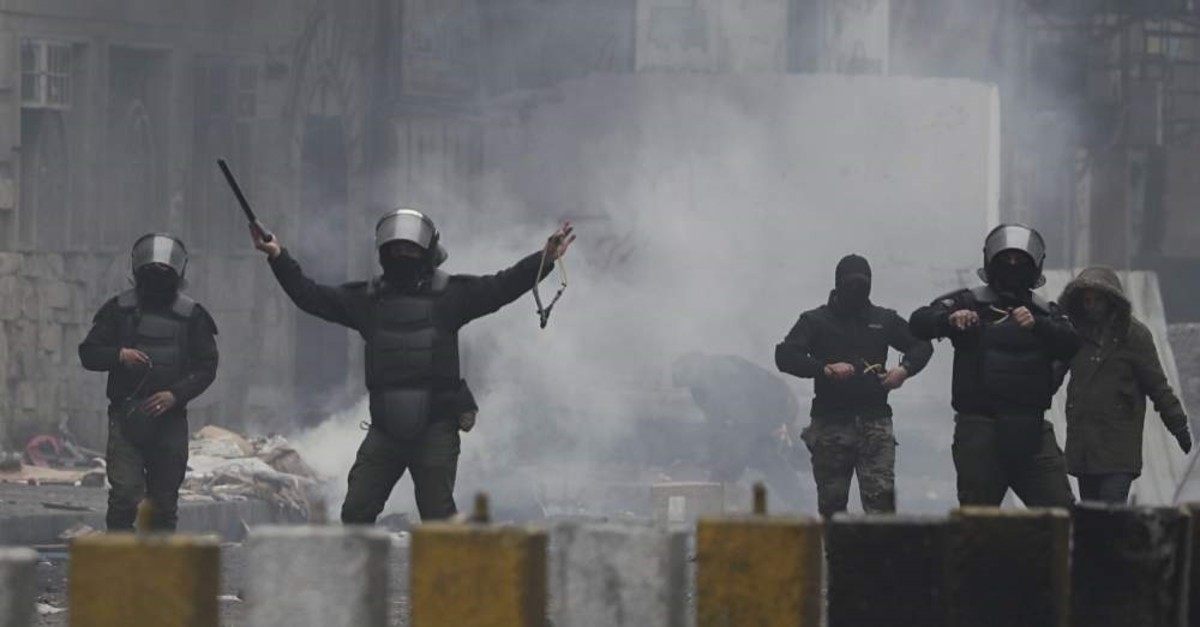 The top United Nations envoy to Iraq on Monday condemned the use of hunting rifles firing birdshot against peaceful protesters in Baghdad and urged the government to ensure they are not harmed.

The U.N. Assistance Mission for Iraq said it had received credible allegations of protesters being targeted with hunting rifles, stones and firebombs on the nights of Feb. 14-16, leading to at least 50 injuries. At least 150 people were injured in the Shiite Muslim holy city of Kerbala in January alone due to similar tactics, UNAMI said in a statement. "The continued pattern of the use of excessive force, with ambiguously identified armed groups and unclear loyalties, is a grave security concern that must be tackled urgently and decisively. Peaceful protesters should be protected at all times," said Jeanine Hennis-Plasschaert, special representative of the U.N. secretary-general for Iraq.

Iraq has been roiled by mass protests since early October over poor living conditions and corruption, forcing Prime Minister Adel Abdul-Mahdi to resign in November but stay on as a caretaker head of state. Mohammed Allawi's nomination as the country's new prime minister on Feb. 1 has so far failed to quell the monthslong rallies sweeping Baghdad and the mainly-Shiite south, where young demonstrators have demanded nothing short of a total government overhaul. Iraqi authorities have repeatedly accused "outlaws" of taking advantage of peaceful protests to attack demonstrators and security forces, and of vandalizing public and private property.

Iraq faces an extraordinary domestic crisis as the death toll from anti-government protests in Iraq has risen to 556, Iraq's Independent High Commission for Human Rights said earlier this month. A statement from the press office of Ali al-Bayati, a representative of the commission, said those who doubt the figure should reveal their evidence. According to Amnesty International and previous statements by President Barham Saleh, more than 600 people have been killed during the protests. The commission earlier announced that more than 17,000 people have been injured.