5 top Iranian officials sanctioned by US ahead of elections 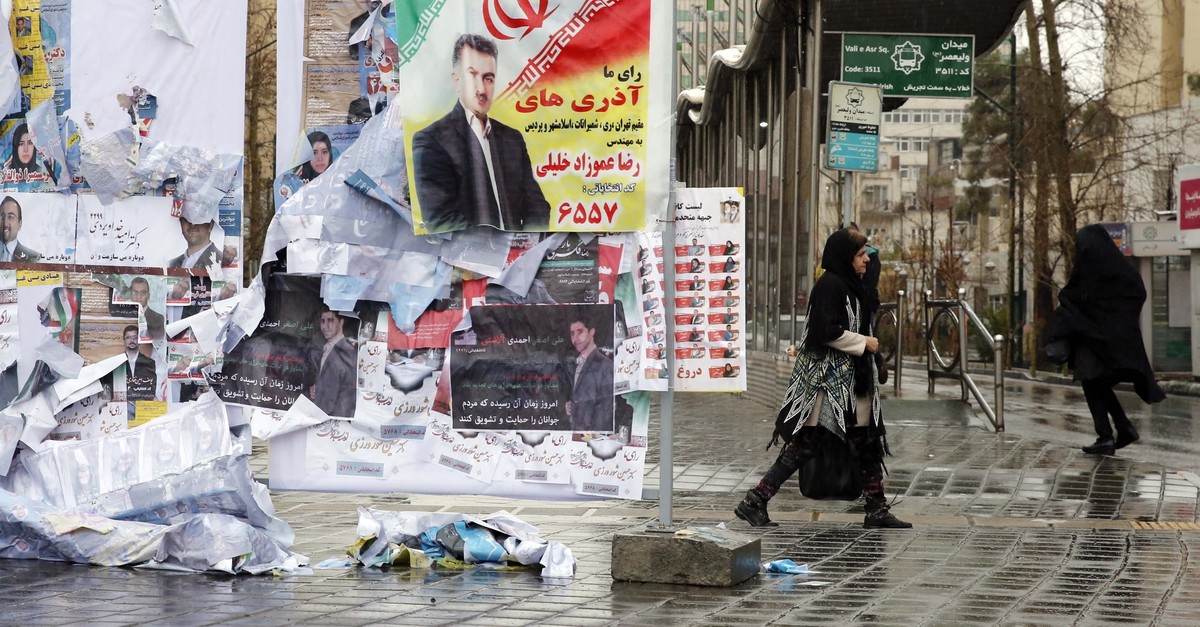 The U.S. on Thursday sanctioned five members of Iran's Guardian Council, including Secretary Ahmad Jannati, over accusations that they are impeding fair elections in the country.

In addition to Jannati, the U.S. is also sanctioning the council's senior member, Mohammad Yazdi, and three members of the council's Central Committee for Election Supervision.

Yazdi served on the supervisory committee for Iran's pending presidential and midterm elections, according to the Treasury Department.

"The Trump Administration will not tolerate the manipulation of elections to favor the regime's malign agenda, and this action exposes those senior regime officials responsible for preventing the Iranian people from freely choosing their leaders," Treasury Secretary Steven Mnuchin said in a statement. "The United States will continue to support the democratic aspirations of Iranians."

As a result of Thursday's actions, any assets the individuals possess subject to U.S. jurisdiction have been frozen, and U.S. citizens will be prohibited from conducting transactions with the officials sanctioned.