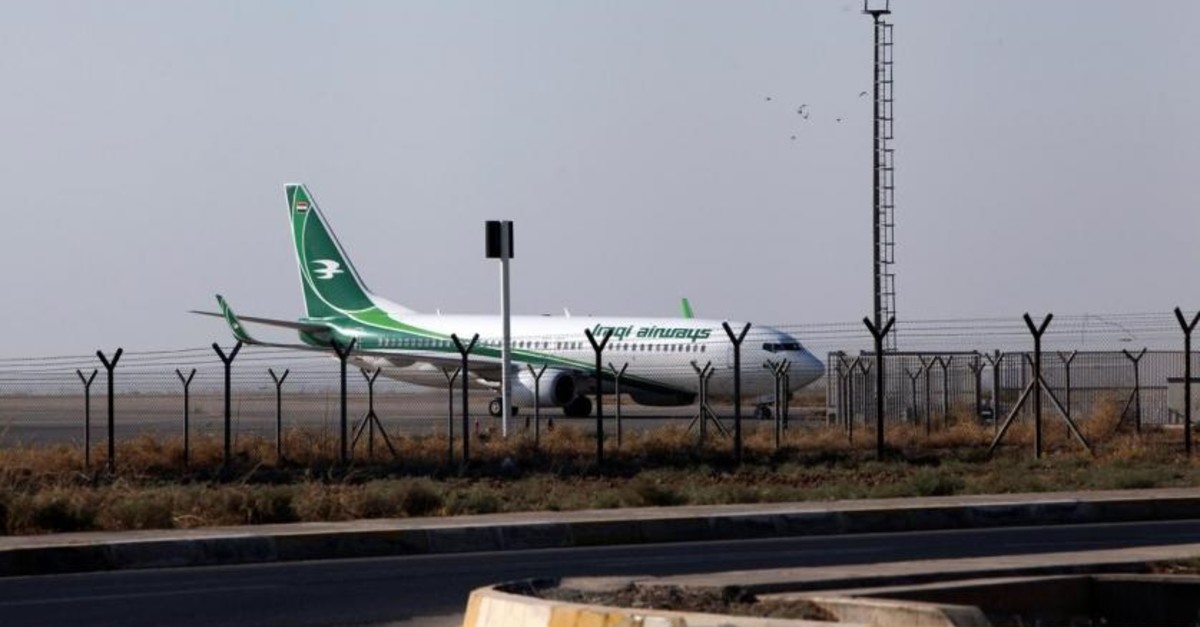 Iraqi Airways has suspended flight service to neighboring Iran as a protective measure against the coronavirus outbreak, the Iraqi state news agency said on Thursday.

Two Iranians who tested positive on Wednesday for the disease have died of respiratory illness, while three others tested positive on Thursday, taking the total number of confirmed cases in Iran to five, the Iranian health ministry said.

The outbreak originated in China and has killed more than 2,100 people there. New research suggesting the virus is more contagious than previously thought has added to the international alarm over the outbreak.