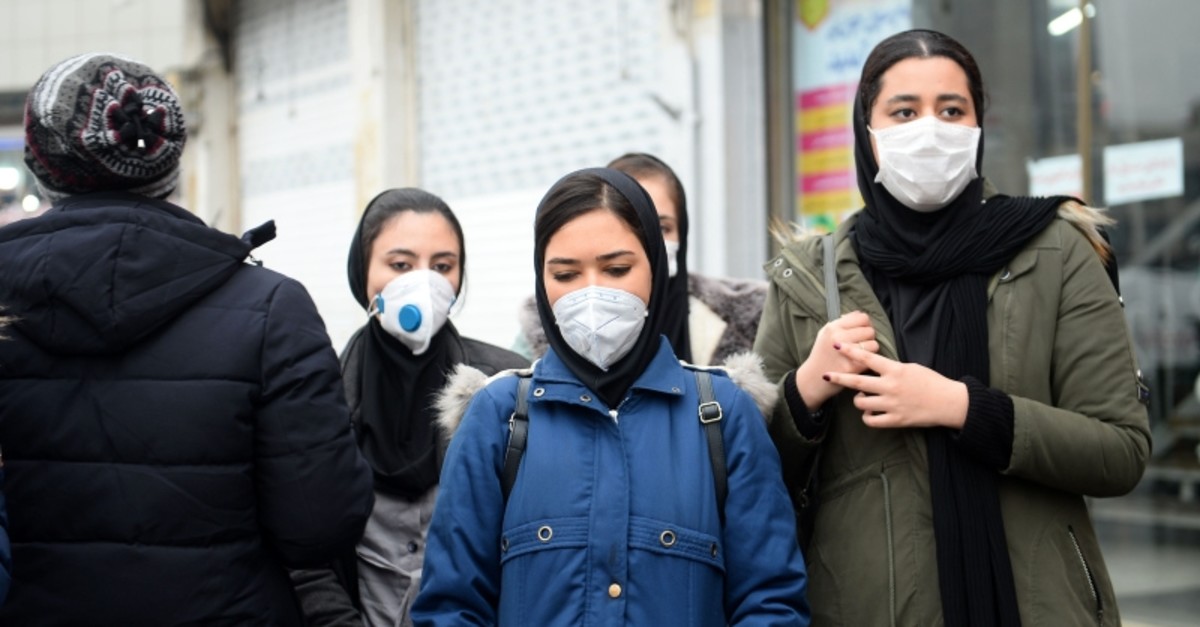 "Based on existing reports, the spread of coronavirus started in Qom and with attention to people's travels has now reached several cities in the country including Tehran, Babol, Arak, Isfahan, Rasht and other cities, and it's possible that it exists in all cities in Iran," health ministry official Minou Mohrez said, according to the official IRNA news agency.

Concerns over the spread of the virus prompted authorities in Iran to close all schools, universities and Shiite seminaries in Qom. Qom is a popular religious destination and a center of learning and religious studies for Shiite Muslims from inside Iran, as well as Iraq, Pakistan, Afghanistan and Azerbaijan. It is also known for its cattle farms.

Also, earlier news reports said Iran had recently evacuated 60 Iranian students from Wuhan, the Chinese city at the epicenter of the epidemic. The students were quarantined upon their return to Iran and were discharged after 14 days without any health problems.

Iran once relied heavily on China to buy its oil, and some Chinese companies have continued doing business with Iran in the face of U.S. sanctions. Unlike other countries — such as Saudi Arabia, which barred its citizens and residents from traveling to China — Iran has not imposed such measures. But it has suspended all passenger flights with China for the past two weeks, allowing only cargo flights.

Iran's civil aviation spokesman Reza Jafarzadeh said on Thursday that the "cargo flights, if necessary, are under supervision, and controls imposed by the health ministry are carried out."

However, the threat of further virus spread was increased by the fact that millions of Iranians were voting for a new parliament Friday. Iran's leadership and state media have urged people to show up and vote, with some framing it as a religious duty.

Nearly 58 million Iranians, out of a population of more than 80 million, are eligible to vote. Every Iranian above the age of 18 can vote. Turnout has been over 50% in previous parliamentary elections. In 2016, it was nearly 62%.

The new virus emerged in China in December. Since then, more than 76,000 people have been infected globally, in as many as 27 countries, with more than 2,200 deaths being reported, mostly in China.

The new virus comes from a large family of coronaviruses, some causing nothing worse than a cold. It causes cold- and flu-like symptoms, including cough and fever, and in more severe cases, shortness of breath. It can worsen to pneumonia, which can be fatal. The World Health Organization recently named the illness it causes COVID-19, referring to both coronavirus and its emergence late last year.

There have been few virus cases in the Middle East so far. Besides Iran, only a small number of cases have only been confirmed in Egypt, Israel, Lebanon and United Arab Emirates.