Greek school to reopen on Turkey's western Gökçeada after 40 years 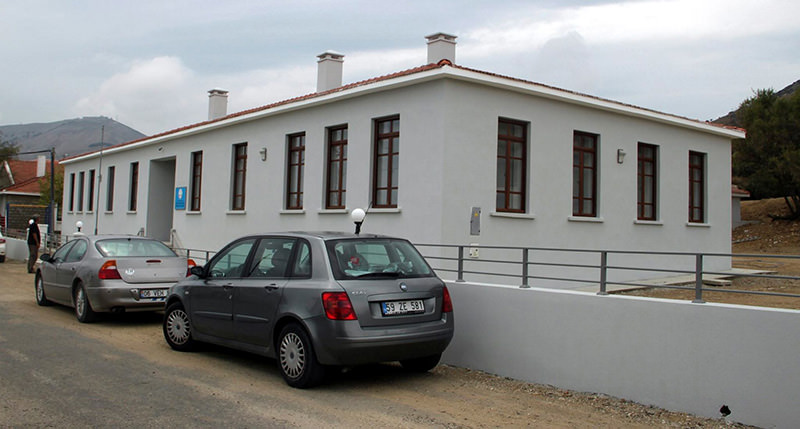 by Anadolu Agency Sep 22, 2015 12:00 am
A school for Greek children on a Turkish island in the Aegean Sea will open its doors to students for the first time in 40 years next week, a local official said Tuesday.

The school on Gökçeada will welcome 10 students on Sept. 28, Ioakim Makis Kamburopulos, vice chairman of the Imvrian Educational and Cultural Association, told reporters.

The high school was closed in the 1970s due to lack of students but now aims to cater for the children of the island's small Greek community.

A primary school was opened in 2013 and the renovation of the high school building was recently finished.

Gökçeada, formerly known as Imbros, was mostly populated by Greeks before the population exchange between Greece and Turkey in the 1920s.
Last Update: Sep 22, 2015 7:19 pm
RELATED TOPICS