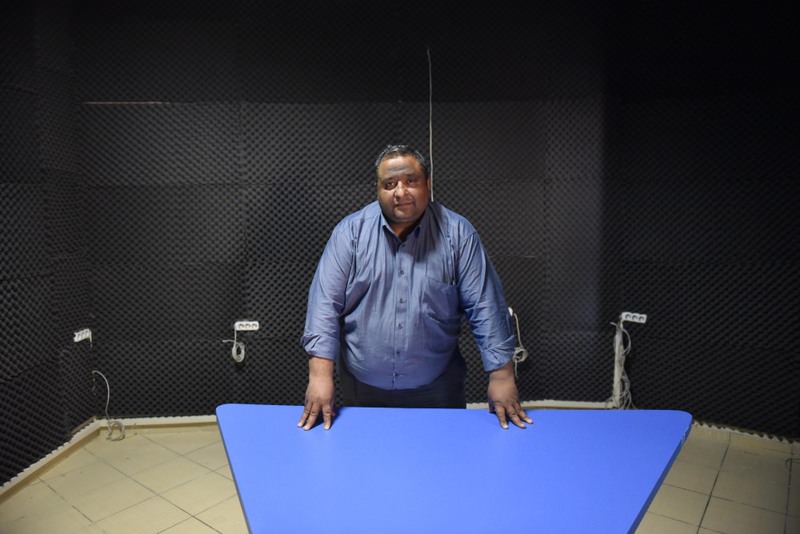 by Anadolu Agency Feb 15, 2016 12:00 am
Known for their colorful culture, the Roma community in Mersin is getting ready to launch their own radio channel "Roman Vast" - meaning "A strong Romani hand of support," - in an effort to protect their culture and keep their language alive, both which they see as falling into oblivion.

Ali Daylam, the head of the Federation of Mediterranean Roma Associations and member of Turkey's Roma Community European Council, spoke to Anadolu Agency (AA) saying that his community has been initiating various projects and organizing various events to revive their language, which is not spoken by many people today.

To reach out to as many people as they can and revive Roma culture, Daylam and his team decided to establish a radio station that will broadcast online and agreed that the broadcasts should be made in Romani, which is the group of languages of Roma communities.

The construction of the radio station is almost over and the station has begun test broadcasts on
Last Update: Feb 15, 2016 11:45 am
RELATED TOPICS