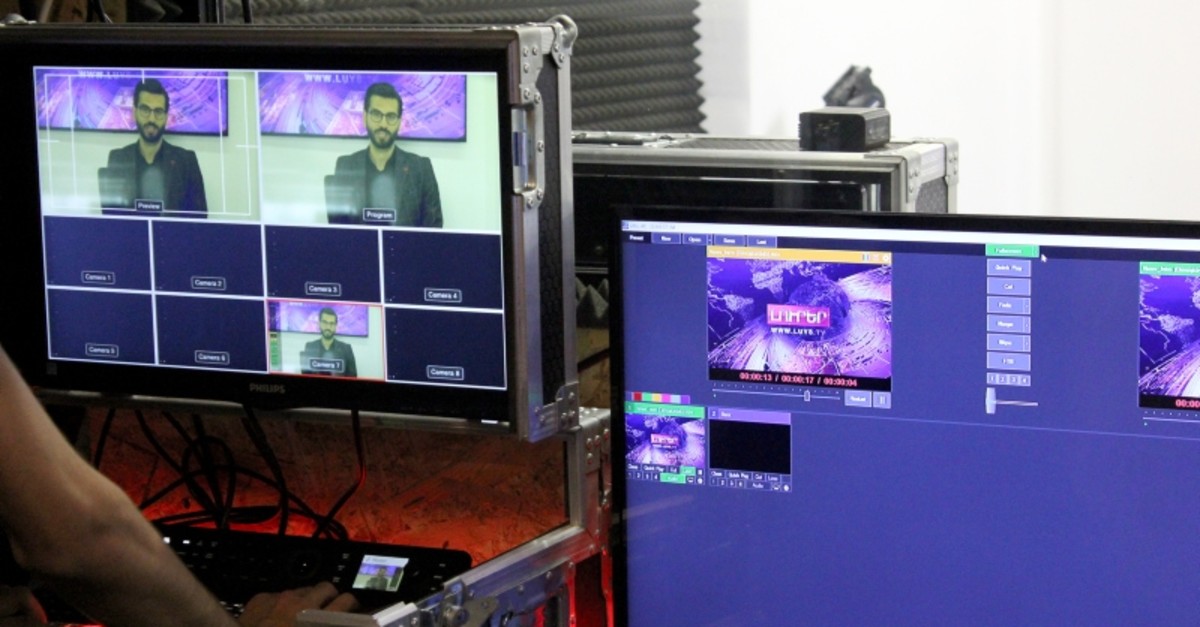 The first-ever Armenian-Turkish TV channel in Turkey began broadcasting after two years of preparation work and efforts to establish the channel.

Luys TV, which means "light" in Armenian, was established by journalist Aram Kuran and has began airing with a team of 21 employees. 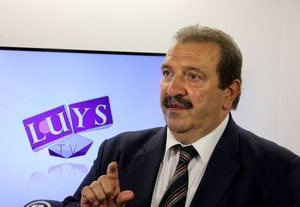 Kuran, editor in chief of the new channel told Anadolu Agency that they went through many arduous ways during the establishment process of the channel but they received great support, especially from President Recep Tayyip Erdoğan.

One of the early high-profile guests of the channel was former Parliament Speaker, Prime Minister and Transport Minister Binali Yıldırım, who appeared on the channel on March 3 for a broadcast ahead of the March 31 local elections, in which he ran for Istanbul mayor as the candidate of the People's Alliance formed by the ruling Justice and Development Party (AK Party) and the Nationalist Movement Party (MHP).

The channel initially started broadcasting on Jan. 6, 2019 by publishing Christmas rituals online, while it broadcasts weekly news now in Western Armenian — one of the two branches of the modern Armenian language — for the first time in Turkey every Friday evening at 8:00 p.m. There is also live broadcast twice a week.

"Once we started broadcasting, we received amazing feedback from the audience. This has doubled our excitement," said Kuran, adding that when they examined the ratings, they saw he need for such a channel.

"That's why I'm so happy. I thank my team and my country. I would especially like to thank our Armenian citizens who watch us abroad. Especially those who watch our broadcasts from abroad are very happy," Kuran said. 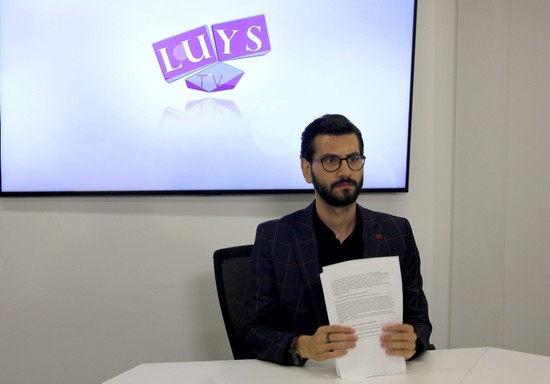 Anchor Barkev Samuelian during the recording of the channel's news bulletin. (AA Photo)

The channels programs, which range from shows in which guests discuss the most important issues of the Armenian community to cultural ones, and 70 percent of the programs specifically prepared for children are in Armenian and 30 percent in Turkish.

Kuran said that they are currently broadcasting news provided by national channels and agencies such as Anadolu Agency by translating them into Armenian, adding that they are planning to publish news on a daily basis in the near future.

He also thanked Turkish public broadcaster the TRT for its support as it provided the channel with documentaries about minorities from its own archives.

Publishing and broadcasting is a family business for Kuran, whose father was among the first masters in Turkey that made color printing. Kuran himself worked as a photojournalist and columnist before launching the Luys newspaper.

Apart from Luys, Istanbul houses other Armenian minority newspapers, such as the 110-year-old Jamanak, the bilingual Agos, the Marmara and the Paros magazine, as well as a publishing house called "Aras", which mainly prints Armenian literature and works on Armenian culture.