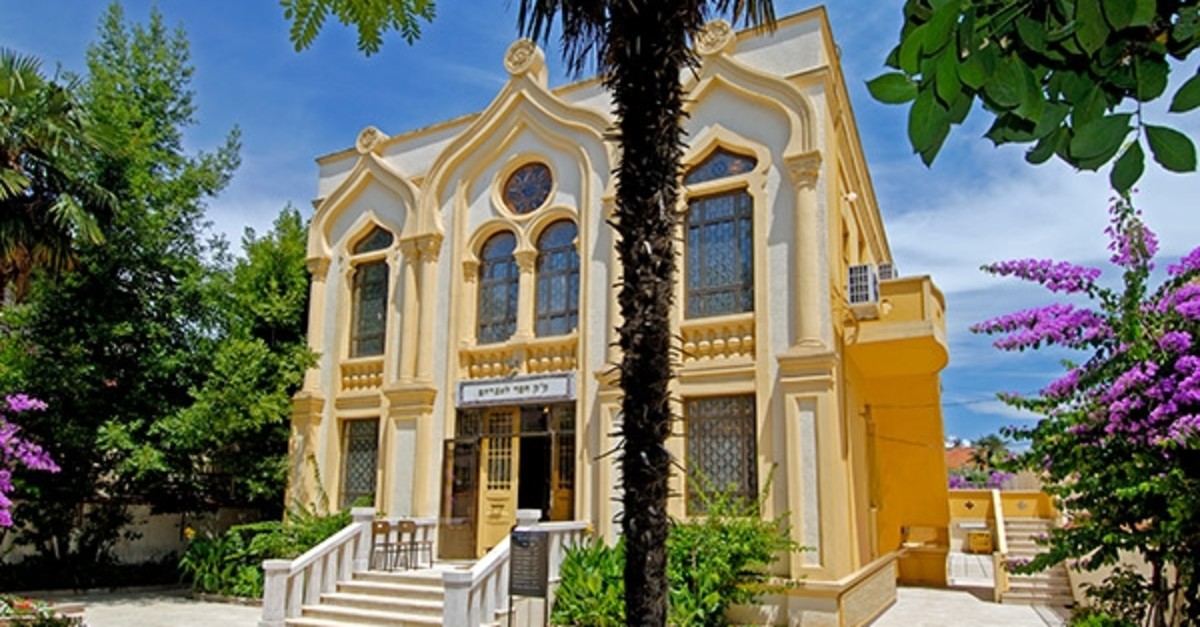 The Jewish community celebrated August 30 Victory Day in a synagogue in Büyükada, the largest of Istanbul's Prince Islands.

In a video released on social media outlets, the Jewish community is seen singing the Izmir March and cheering during a service at the Hesed le Avraam Synagogue.

The community reportedly gathered on the occasion of Turkey's Victory Day.

The Jewish community in Turkey is mostly descendants of Sephardic Jews that took shelter in the Ottoman Empire after fleeing Spain centuries ago. Their numbers mainly concentrated in Istanbul nowadays, dwindled with a pogrom decades ago and after migration to Israel.

This year, Turkey marks the 97th anniversary of Victory Day, an occasion to remember the heroes behind the country's independence.

The last week of August is celebrated as Victory Week in Turkey to honor two key victories by Turkish forces, the Battle of Manzikert on Aug. 26, 1071, when Seljuk Turks defeated the Byzantine army, opening the way for Turkish rule in Anatolia, and the start of the Great Offensive on Aug. 26, 1922, resulting in the Greek defeat at the hands of Turks.