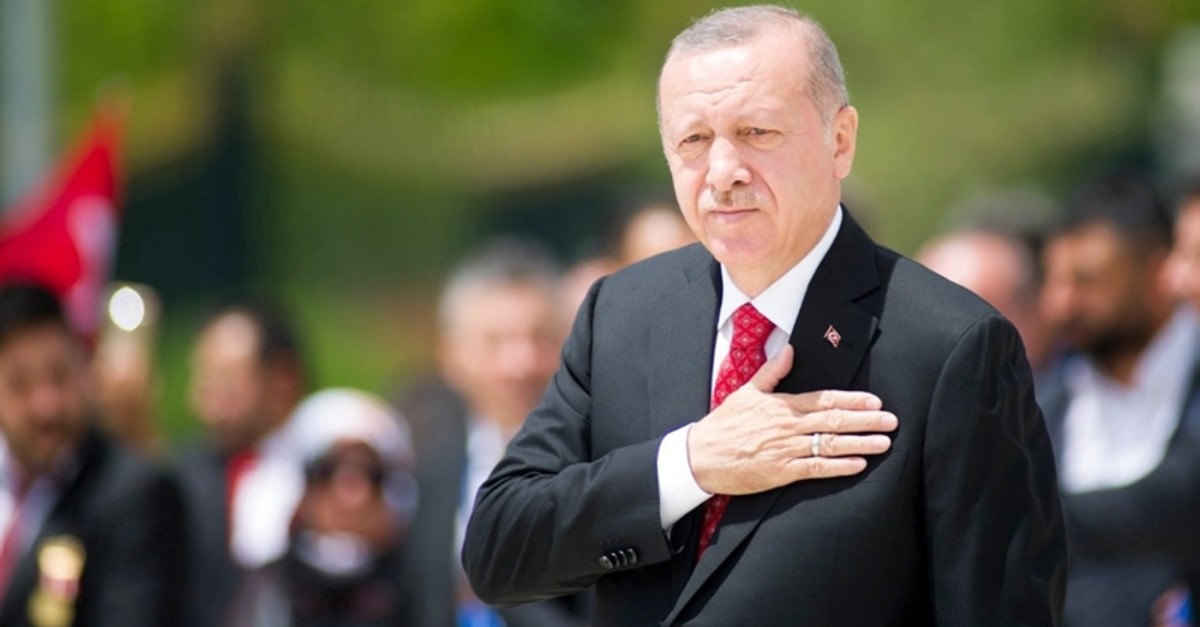 Turkey's president on Monday extended good wishes to the Jewish community celebrating Rosh Hashanah festival in Turkey and around the world.

"I wish well-being for all Jewish people, especially our citizens, on the occasion of Rosh Hashanah, which is one of the most important religious festivals in Judaism," President Recep Tayyip Erdoğan said in a message released by the country's Directorate of Communication.

"In this land which is the symbol of civilization of love and tolerance, our beloved nation has considered social, cultural, political and human diversity as the most important wealth that strengthens unity and solidarity," Erdoğan said.