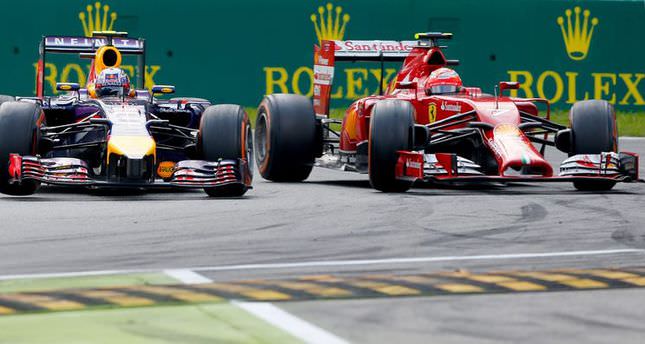 by Sep 11, 2014 12:00 am
The 2014 Australian Grand Prix posted a record A$59.97 million ($55 million; TL 121 million) loss amid soaring costs and declining revenue, government officials said yesterday. The loss, subsidised by taxpayers in Victoria, the host state of the Melbourne Formula One race, outstrips last year's deficit of A$50.7 million by over 18 percent. Sales revenue was down A$2 million while expenditure was up A$7.5 million, Victoria's Major Events minister Louise Asher told reporters. The race, which has traditionally opened the F1 season, has recorded A$50 million-plus losses for a number of years, sparking a backlash from local critics who see it as a waste of public money.

The controversy was brushed aside last month, however, when the state's Liberalled government inked a new five-year deal with Formula One management to keep the race in Melbourne until 2020.