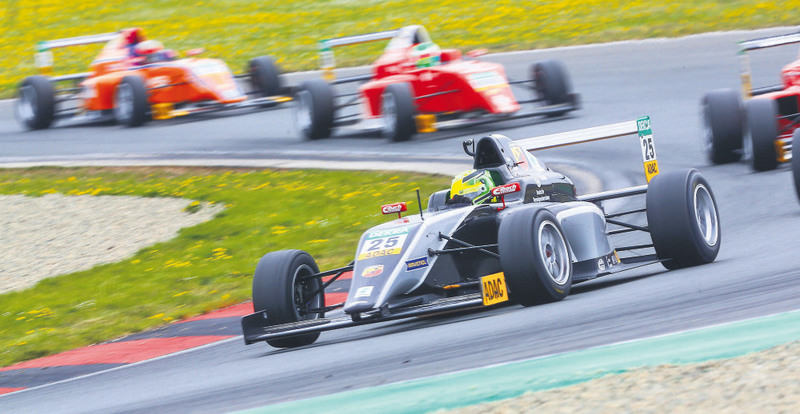 by May 06, 2015 12:00 am
When Claire Williams was appointed vice-principal of the Williams Formula One team, she hoped her promotion and the presence of Susie Wolff as test driver might open the door to an untapped market. With women making up some 40 percent of the audience, it seemed a good time to approach brands more interested in female consumers than the average petrolhead.

The response was hardly deafening: "I said (to the Williams sponsorship people) 'Let's go out there, let's really go hard at female brands'. And not one of them (brands) was interested," Williams, who was appointed deputy to father Frank in 2013, told Reuters. It has now been 40 years since the sole occasion where a woman finished in the points at a Formula One race, Italian Lella Lombardi taking sixth place and half a point at a shortened 1975 Spanish Grand Prix. Next year, it will be 40 years since any woman started a grand prix. Formula One has become more inclusive - some eight percent of Williams' engineers are women - and has come a long way from the days when the sport was sponsored by oil, beer, cigarettes and even men's magazines and prophylactics.

Wolff, who last season became the first woman driver in 22 years to take part in a grand prix weekend, will be back on track in Barcelona this Friday for first free practice but her dream of racing remains distant.

While Formula One supremo Bernie Ecclestone is convinced that a woman racer would be a commercial boost for the series, getting one who really excites the fans - and sponsors - has been the problem."For some reason women are not coming through, and not because we don't want them," the 84-year-old said in March when he floated the idea of a women's championship.