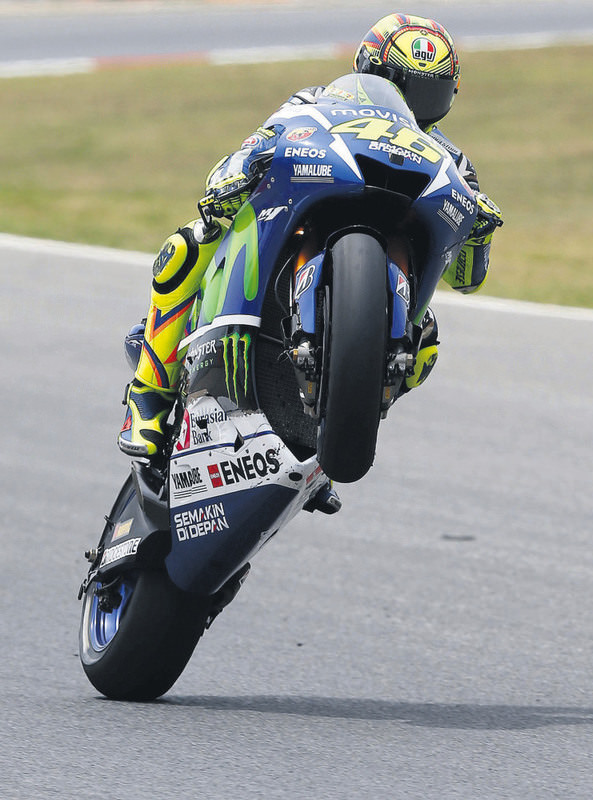 by Daily Sabah Jun 14, 2015 12:00 am
Qatar will stay on the MotoGP calendar until at least 2026 after signing a contract extension on Sunday with promoters Dorna Sports.

The race in the Middle East debuted in 2004 and the Losail circuit has staged the season-opener since 2007 becoming the sport's first night grand prix in 2008.