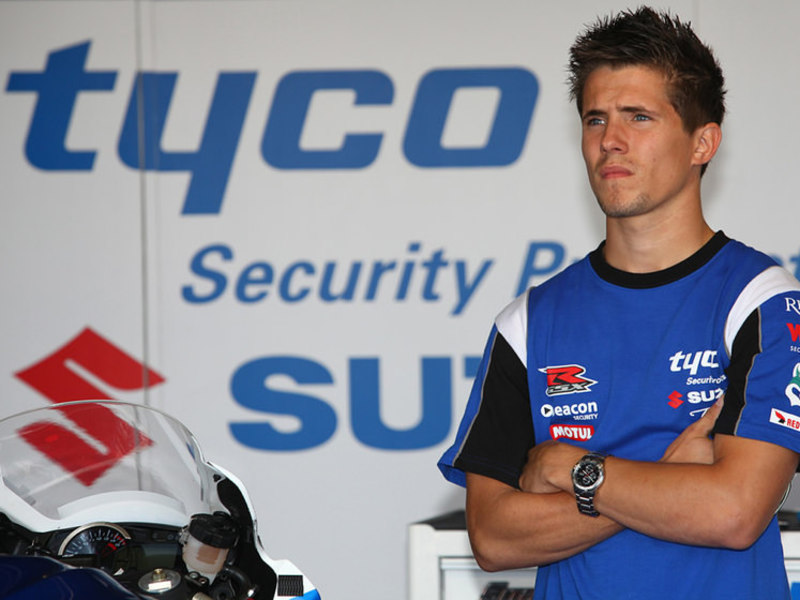 by Daily Sabah with Wires Aug 02, 2015 12:00 am
American PJ Jacobsen earned the first pole position of his World Supersport career on Saturday at the 3.44-mile Sepang International Circuit, while Turkish rider Kenan Sofuoğlu, who lost his son a week ago, came fourth. CORE Motorsport Thailand rider Jacobsen lapped the 15-turn Malaysian track in 2 minutes, 8.244 seconds, which is just 0.059 seconds slower than the lap record for the class, which was set last year by three-time WSS champ Sofuoğlu. Kawasaki Puccetti Racing's Sofuoğlu and MV Agusta factory pilot Jules Cluzel rounded out the front row of the grid.

Jacobsen was interviewed after the session. "I think there was bit more in it, like 2:07.9," he admitted. "I messed up a couple tenths getting out of the seat, and it really cost me on my lap. I was watching Cluzel the whole time - you know him and throwing down a really fast lap. If we were on the front row for tomorrow's race, it was good enough." The New Yorker also recognized Sofuoğlu, whose infant son recently died. "He's a really strong guy," Jacobsen said. "Coming here to race this weekend is amazing. He's definitely a hero on my list."

Jacobsen's best finishes thus far this season are a pair of seconds at Misano and Motorland Aragon. He is currently third overall in the championship behind Sofuoğlu and Cluzel.
Last Update: Aug 02, 2015 11:59 pm
RELATED TOPICS