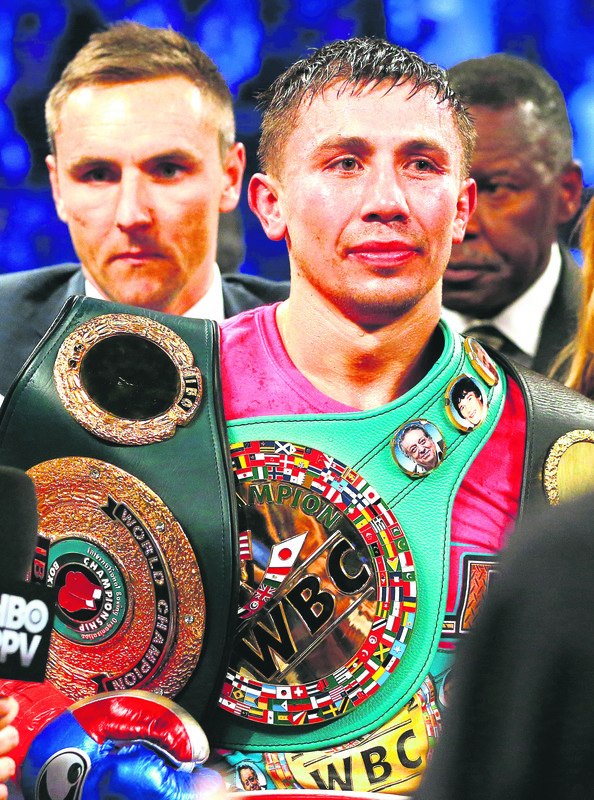 Valentino Rossi finished fourth and had his world championship lead cut to 11 points over Lorenzo with two races left.

Lorenzo had looked as if he would hold on to win. But Marquez swept beneath him on a bend and went on to win his first premier-class race at Phillip Island after failing to do so the past two years.

Last year Marquez crashed out while leading off the pole and in the 2013 race he was disqualified.

It was an exhilarating tussle between the top four riders with overtaking maneuvers thrilling the Phillip Island crowd in one of the best races in recent years.

Rossi, the seven-time world champion in the premier class, battled to the end in his record-equaling 328th GP to make his 16th podium on his 19th trip to Australia. But he was ultimately edged out by Iannone.

It was 22-year-old Marquez's 24th MotoGP win in his 52nd start. But he cannot defend his world title this year as he trails Rossi by 74 points with just two races left in the season.

Marquez finished in fourth place at Motegi last weekend despite riding with a broken hand. He showed the benefit of the extra week's recovery to get home at Phillip Island, one of only two tracks on the circuit where he had not previously won in the premier class.

The race for the world championship goes down to the final two races in Malaysia and Spain between Rossi and Lorenzo.