$8.5B Formula 1 sale set to cross the finish line 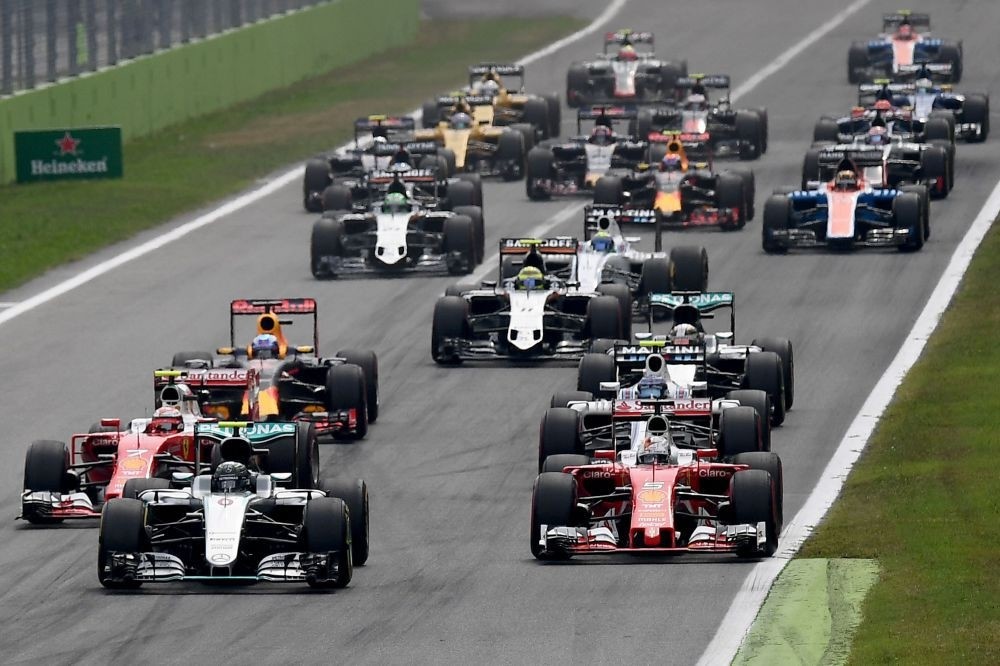 The owner of Virgin Media is set to take control of Formula 1 in an $8.5 billion deal. The deal had been confirmed by F1 chief executive Bernie Ecclestone

The long-awaited sale of Formula One to an American media group is to be completed next week, according to media reports. The well-sourced German magazine Auto Motor und Sport said that the sport's veteran commercial ring-master Bernie Ecclestone had confirmed the deal at the Italian Grand Prix. The magazine reported that Ecclestone said Liberty Media will make the first of two payments on Tuesday in a deal valued at $8.5 billion. If that goes through, according to well-informed paddock sources, current owners CVC Capital Parners, who hold a 35 percent stake, will leave the sport, according to AFP.

Liberty Media Group, which is listed on the New York Stock Exchange, is expected to take control of the company that will run Formula One. Ecclestone, 85, said his future with the business would remain in his hands. He told Auto Motor Und Sport: "I will do what I have always done. What role I play is my decision."Meanwhile, Lewis Hamilton's dreams of winning the Italian Grand Prix for the third year in a row, and chalking up his 50th Formula One race victory, went out with the start lights on Sunday. In a split second the triple world champion went from pole position to chaser, a slow getaway leaving him sixth as Mercedes team mate Nico Rosberg disappeared into the distance, according to Reuters. The fault appeared to be his, as he hinted over the team radio, even if he said afterwards that he had done everything as normal and the clutch was to blame.

"I am told it wasn't a driver error but it wasn't anyone's error," said the Briton, whose advantage over Rosberg was cut to two points. "It was just we continue to have an inconsistency with our clutch. It has hit me quite a lot this year.

"The procedure was done exactly how I was supposed to do it but unfortunately the wheels were spinning from the get-go."

Ferrari's two-stop strategy, compared to the single stop of the Mercedes pair, resolved that but the gap to the German was too great for Hamilton to close and keep life in the tires.

"Nico drove a great race... and did what he had to do. Once you are out front here it is relatively plain and simple... all he had to do was match some of my times and he was sorted," said Hamilton.

"It's like less than a 10th of a second [at the start] decided the race and that is tough for everyone."

The rules governing the start were changed last year, reducing the amount of information drivers have to help with clutch settings. Both Mercedes drivers, who have started all but one race on pole, have suffered slow getaways this season.

"It's the rule change, it makes it more challenging. Because now it's down to the driver to do it, it's more difficult," declared Rosberg.

"I think the driver thing is the same as it was before," countered Hamilton. "It's just that we have a relatively inconsistent clutch."

Team principal Toto Wolff said "machine and driver" had got it wrong.

"The only thing I heard was in the race he [Hamilton] said 'Don't worry guys I got it wrong in the start,'" said the Austrian.

"A driver in the heat of the moment after losing a race to his team mate will say things. Once we have seen all the data we will address internally what needs to be done."
RELATED TOPICS