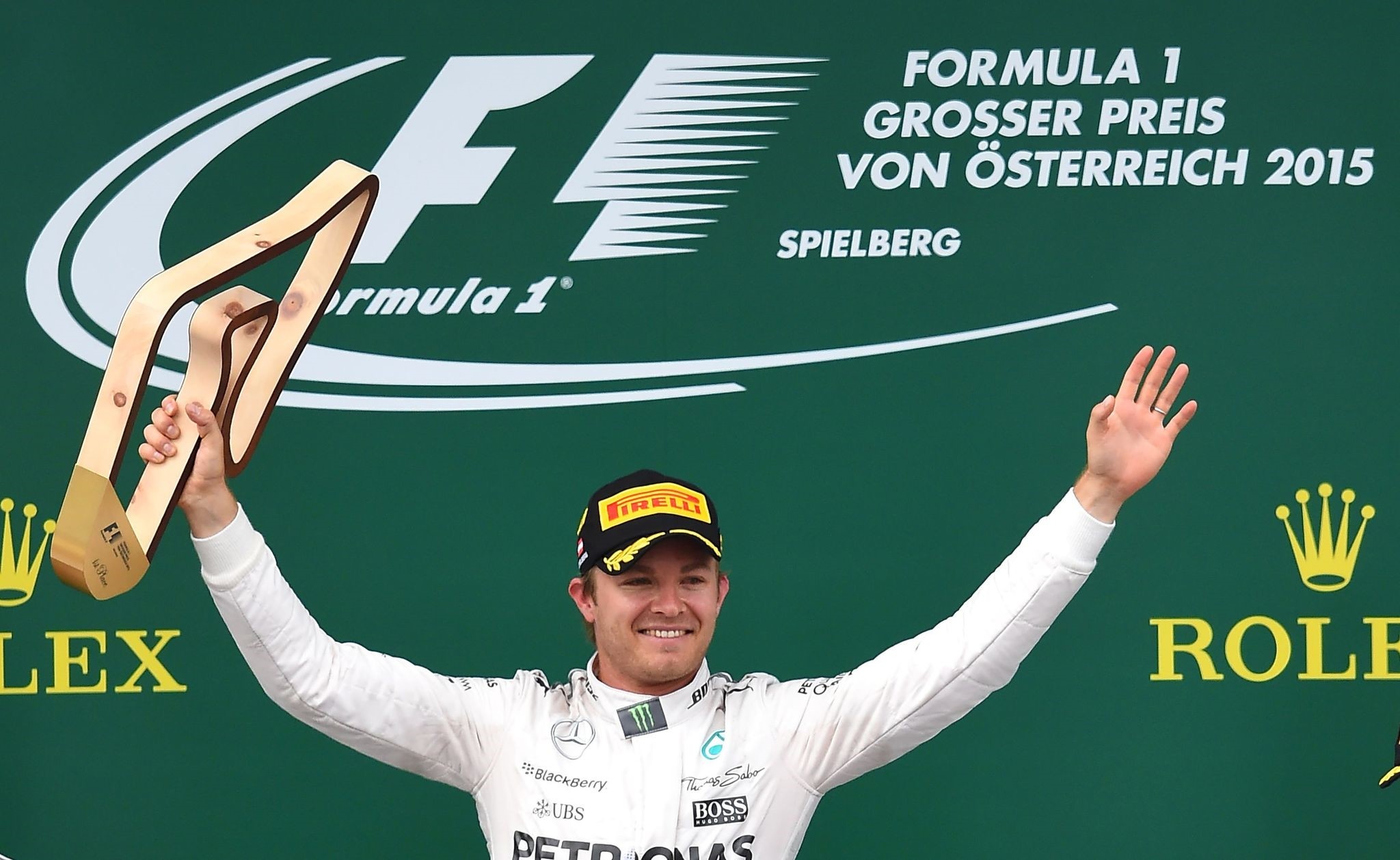 Nico Rosberg stunned Formula One on Friday with the shock announcement that he was retiring only days after achieving a lifetime ambition by winning his first world championship with Mercedes.

"From the moment when the destiny of the title was in my own hands, the big pressure started and I began to think about ending my racing career if I became world champion," the German said in a statement.

"On Sunday morning in Abu Dhabi, I knew that it could be my last race and that feeling cleared my head before the start. I wanted to enjoy every part of the experience, knowing it might be the last time," the 31-year-old added.

The driver, who had given no previous indication of his intentions, said he had made the decision the day after the title race.

Rosberg, who was due to attend the governing FIA's gala prize-giving in Vienna later on Friday along with team mate and triple world champion Lewis Hamilton, did not say what he planned to do next.

He will leave with a record of 23 wins in 206 races - putting him equal 12th on the all-time lists with Brazilian triple champion Nelson Piquet - and as only the second son of a champion to take the title.

His Finnish father Keke was champion with Williams in 1982.

Nico Rosberg was also the first German driver to win the Formula One title with a German car and team, and now becomes the first champion to walk away without defending the title since Frenchman Alain Prost in 1993.

"Since 25 years in racing, it has been my dream, my 'one thing' to become Formula One World Champion. Through the hard work, the pain, the sacrifices, this has been my target. And now I've made it," he said.

"I have climbed my mountain, I am on the peak, so this feels right. My strongest emotion right now is deep gratitude to everybody who supported me to make that dream happen."

Rosberg's battles with Hamilton, his boyhood friend and rival in karting, have lit up the last couple of seasons - and provided plenty of headlines - and he said that too had taken its toll.

"This season, I tell you, it was so damn tough," said the man who also partnered seven-times champion Michael Schumacher, and beat him, in his early career at Mercedes.

"I pushed like crazy in every area after the disappointments of the last two years; they fuelled my motivation to levels I had never experienced before. And of course that had an impact on the ones I love too."

The Monaco-based German married his childhood sweetheart Vivian in 2014 and they had a daughter last year. A devoted family man, Rosberg said his wife was the first person to know his decision.

He acknowledged that his retirement had put his "racing family" in a difficult position, although Hamilton will now be an even stronger favourite to win his fourth title next season.

Rivals also will see a dream vacancy that every driver on the starting grid would jump at if given the chance, Mercedes being the most dominant team in the sport with 19 wins in 21 races this season.

Mercedes have won the drivers' and constructors' titles for the past three years in a row and will start next season, despite significant rule changes, as favourites again.

Mercedes team boss Toto Wolff hailed a "brave move" and said it was "testament to the strength of his character".

"The clarity of his judgement meant I accepted his decision straight away when he told me," added the Austrian.

Wolff said Mercedes would take time to evaluate their options and they will probably need it, given that the top drivers are already signed up by rivals.

One who is still available is reserve driver Pascal Wehrlein, who has impressed at tail-enders Manor.

The 22-year-old, who holds joint Mauritian and German nationality, was passed over, however, when Mercedes-powered Force India went looking for a replacement from the Mercedes stable for Nico Hulkenberg.

Frenchman Esteban Ocon, 20, who is also a Mercedes-contracted driver, was chosen instead with Wolff describing him at the time as boasting the most impressive track record in junior formulae.

That, however, is unlikely to stop others from thumbing through their contracts to see whether they can engineer a move.