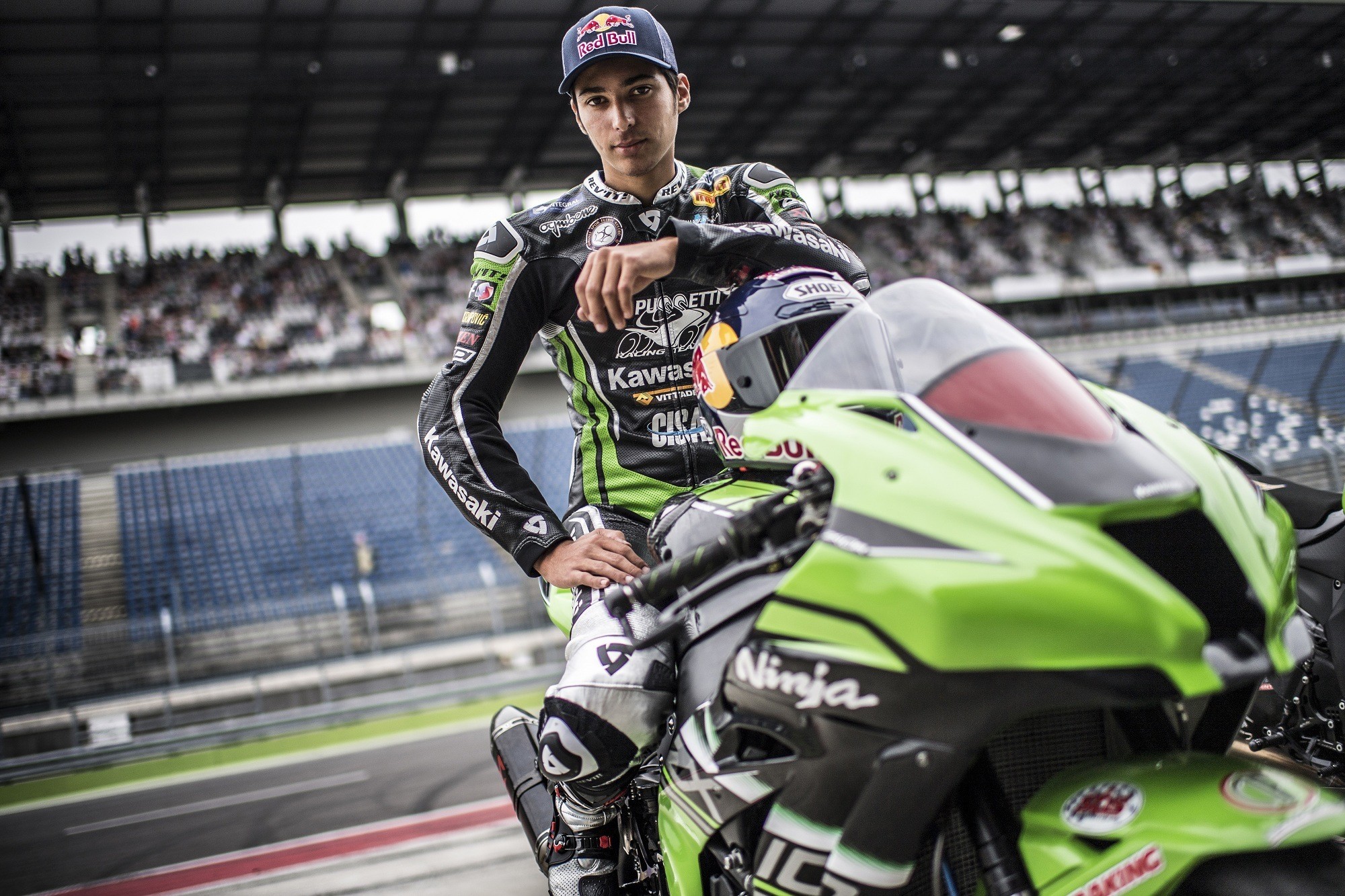 Toprak finished third in the 15-tour race at Jerez track at the Pirelli Spanish Round on Sunday and became second in the European rankings with 130 points.

Italian Michael Ruben Rinaldi, 21-years-old, got the title in the European Superstock 1000 Championship.