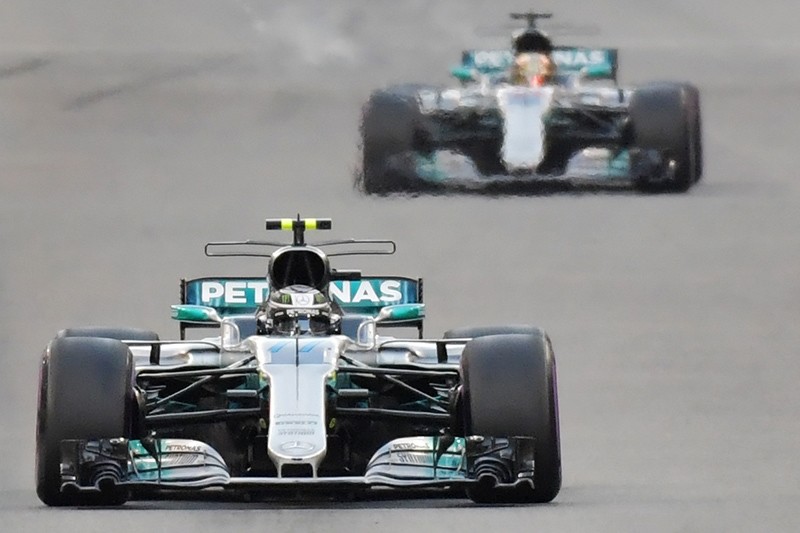 Valtteri Bottas won the season-ending Abu Dhabi Formula One Grand Prix from pole Sunday but it was not enough to take second place in the final standings behind Mercedes team-mate Lewis Hamilton.

The win was the third of the Finn's career and season, denying Hamilton a 10th of the campaign.

Mercedes had already won the constructors' championship for the fourth year in a row. The one-two finish was their fourth of the season.