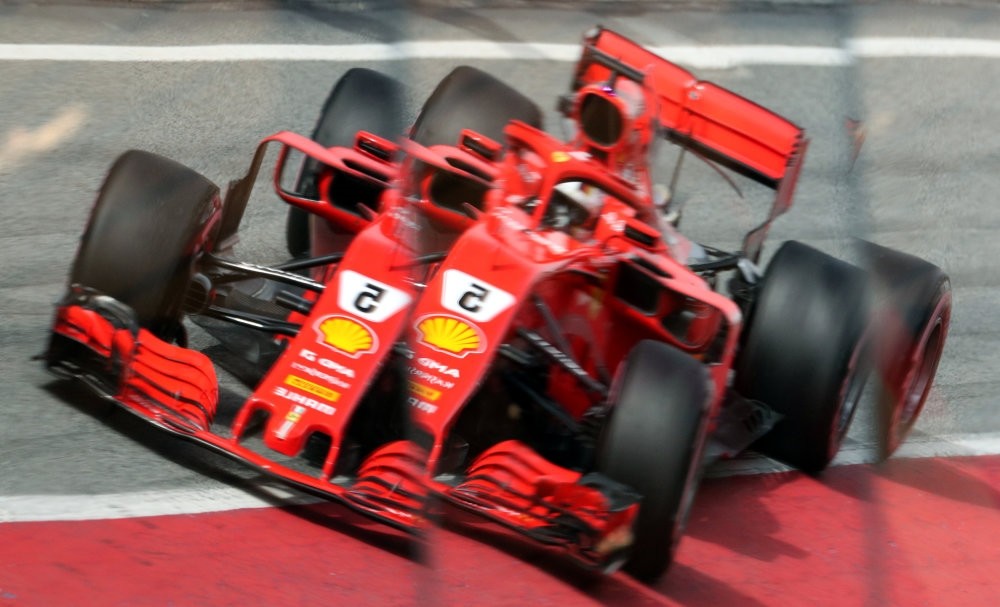 Sebastian Vettel's task with Ferrari this season is as easy to say as it is hard to achieve; bring the Formula One world championship back to Maranello and deny Mercedes a fifth in a row. The oldest, most glamorous and successful team on the starting grid came close last year, with their German driver leading through the opening 12 rounds from Melbourne until Monza before the challenge unravelled. But 2018 marks a decade since the Italians last won a championship, their 16th constructors' crown in 2008, and the pressure - always intense even at the best of times - has been ratcheting up.

So too have expectations after Vettel and Finnish team mate Kimi Raikkonen, whose 2007 title remains the 15th and last won by a Ferrari driver, prepared for the March 25 opener in Australia by lapping fastest in testing. Such winter times can be misleading, and teams packed up for Melbourne - a race won by Vettel last year - with a suspicion that Lewis Hamilton's Mercedes are still in front and that Ferrari might even have fallen behind Red Bull. But there are also strong signs that the battle will be even closer this year than last, when Vettel won five races to four-times champion Hamilton's nine.

"Overall, I feel we have a good package," said Raikkonen, now 38 and likely to be leaving at the end of the campaign, after his last day of testing the SF71H car. "The car gives me a good feeling and, even if there are still a lot of things to improve, it's reasonably easy to drive and it reacts to the various set-up changes," added the Finn.