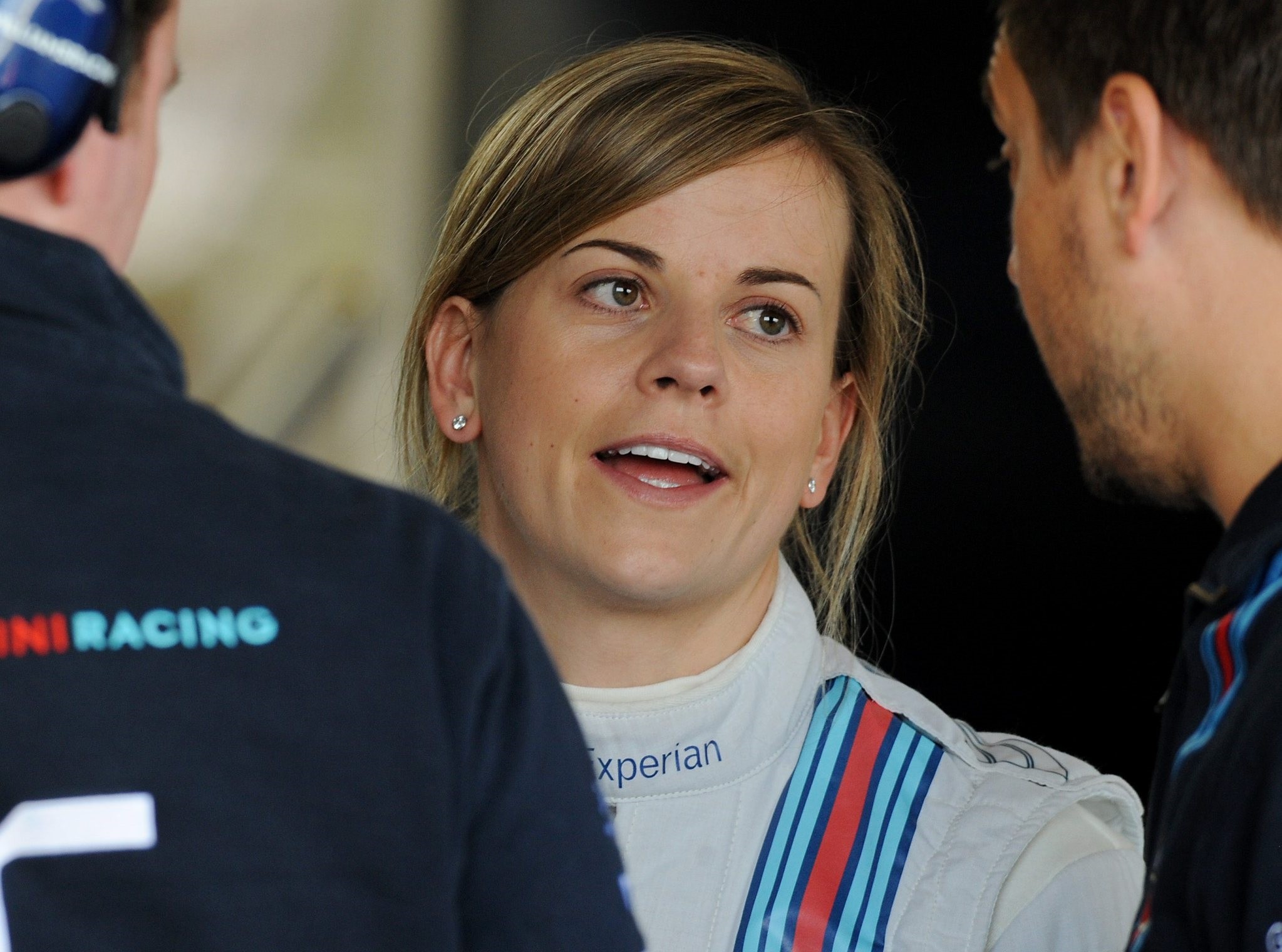 A new women-only motorsport competition, W Series, will launch next year with the aim of finding female Formula 1 (F1) stars. The series has been backed by major names in F1, including 13-time grand prix winner David Coulthard and Red Bull design engineer Adrian Newey. It will offer a prize fund of $1.5 million and free entry for 18-20 competitors, who will be selected on merit following tests and appraisals. The overall winner will collect $500,000. Organizers aim to stage six 30-minute races at top circuits in Europe and future plans could see the series expand to America, Asia and Australia.

"At the heart of W Series' DNA is the firm belief that women can compete equally with men in motorsports. However, an all-female series is essential in order to force greater female participation," organizers said in a statement. The last woman to start an F1 grand prix was Italy's Lella Lombardi in 1976, but Coulthard says female drivers can compete with their male counterparts.

"In order to be a successful racing driver, you have to be skilled, determined and physically fit, but you don't have to be a man," Coulthard told the Daily Mail newspaper. "We believe that female and male racing drivers can and should compete on equal terms if they have the same opportunity and training – and we're going to try to make that happen. There's no reason the next Lewis Hamilton should not be a woman."