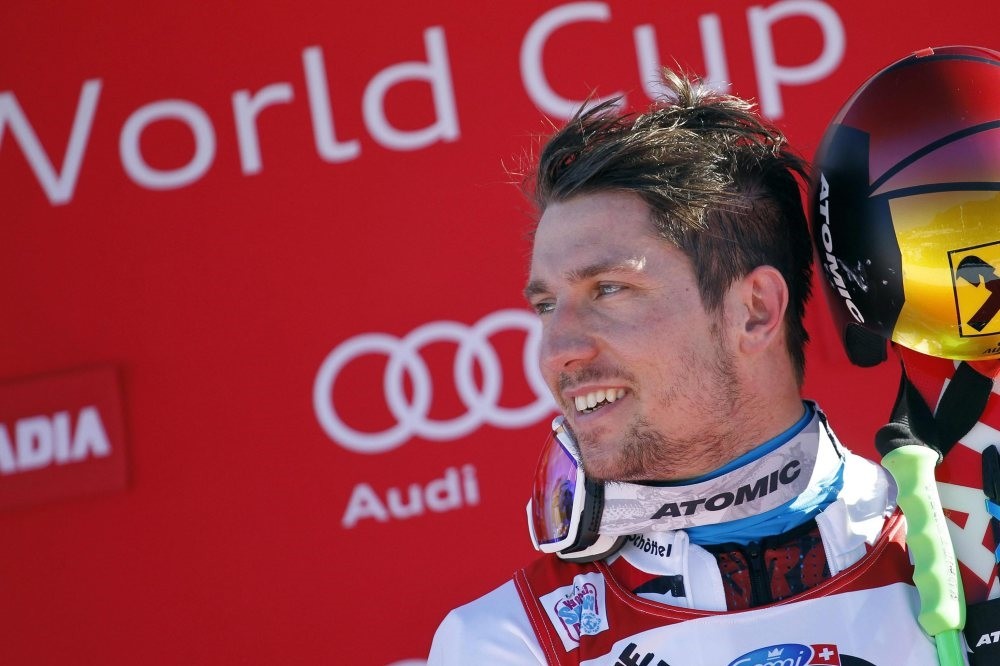 Austria's Marcel Hirscher will again be the big favourite as he begins the quest for an eighth straight men's World Cup overall crown when the alpine ski season begins in Soelden, Austria at the weekend. Mikaela Shiffrin will meanwhile be aiming to continue her domination in the women's World Cup after capturing her second successive overall title.

For U.S. team-mate Lindsey Vonn it will be a final season in which she will be focusing on the speed events and hoping to beat Ingemar Stenmark's record number of World Cup wins.

A women's giant slalom begins the season on Saturday, followed by the men's giant slalom on Sunday, with organizers at the traditional season-opening venue saying the races are not in danger despite a warmer and sunnier October than usual.

Winter sport in Europe is having to cope with the "very real" and "equally unpredictable" impact of climate change, International Ski Federation (FIS) president Gian Franco Kasper said ahead of a season which will also see the February 5-17 world championships in Are, Sweden.

"Last winter we enjoyed a snowy and consistently cold season with the best conditions in many parts of the world for the last five years," he said.

"But warm temperatures throughout Europe this autumn have people concerned. Fortunately, we have very dedicated organizers who are investing in emerging solutions to ensure they have snow both to stage World Cup races can take place, but particularly for tourism and recreations visitors."