Turkish bikers to ride for titles in world championships 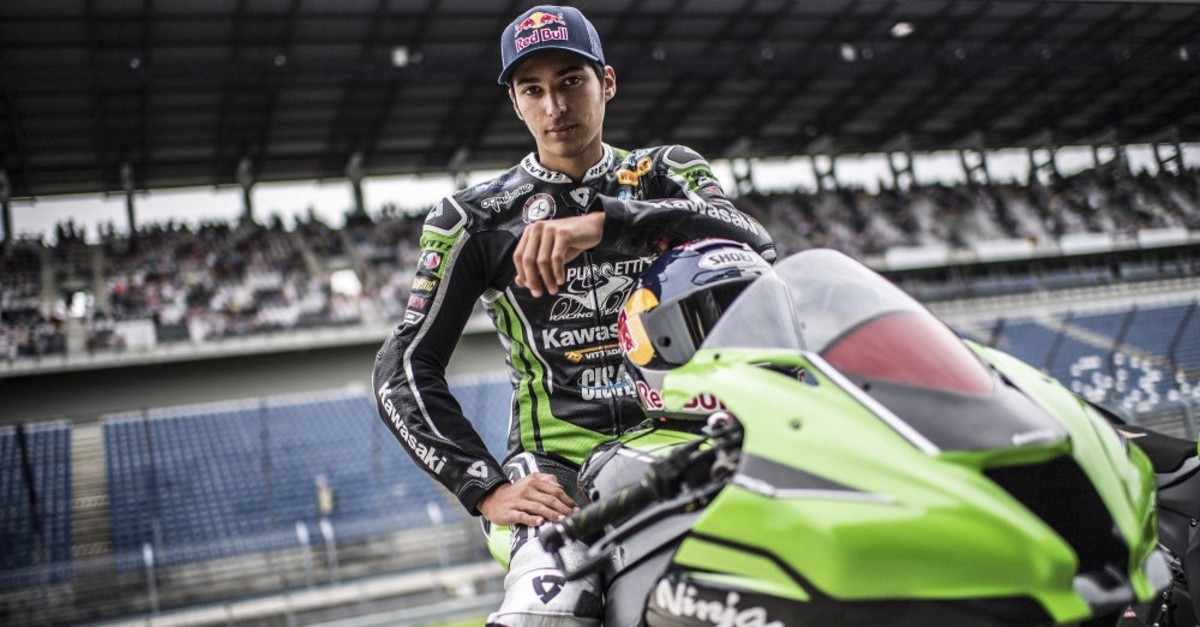 Two proteges of Turkey's motorcycling legend, Kenan Sofuoğlu aim for the podium at this weekend's world championships in Italy.

Twenty-two-year-old Razgatlıoğlu, who won the European Superstock 600 in 2015, will represent Turkey in the seventh leg of the World Superbike Championship at the Misano World Circuit Marco Simoncelli, named after the late Italian racer, on Saturday and Sunday after practice runs on Friday.

Razgatlıoğlu currently holds the seventh spot in the championship standings and ranked third in the Italian Round of the multi-stage championship on May 12 and Spanish Round on June 9.

"As a team, we are aiming for the podium since the beginning of the year, and finally we succeeded in Imola (of Italy) and Jerez (of Spain). I am more and more at ease on the Kawasaki ZX-10RR, and we have found a set-up that allows me to drive as I like. Misano is an important stage of this championship, both because it is run in front of Italian fans and because we can continue our streak. I like the track and I think it may be favorable for our Kawasaki," Razgatlıoğlu was quoted as saying by his team's website.

The racer moved up into the Superbike class last year after a good season in Superstock 1000. A rider since the age of five, he is viewed as the most successful Turkish biker since former world champion Kenan Sofuoğlu. He has four Turkish Motorcross Championship titles under his belt and made his European debut in 2011. "Normally, I wait for a while until I start riding well," Razgatlıoğlu said in an interview with World Superbike Championship website. "At the start of the season, I wanted more podiums, but I have to wait again, so it is not good for me. Now, after Imola and Jerez, my motivation is really high because of those podiums." 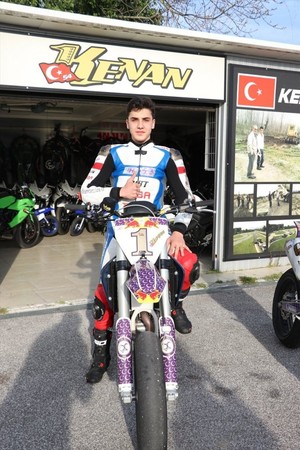 Kawasaki Racing Team WorldSBK is viewed as the favorite in the weekend races as they have won all except one in the past 10 races in Misano. It has been the only team recording the Superpole since 2011, for seven consecutive seasons, in the circuit.

15-year-old Bahattin Sofuoğlu, who competed in the Puccetti racing team like Razgatlıoğlu, will seek a title in the World Supersport 300 on Friday and over the weekend.

Both racers are trained by Kenan Sofuoğlu, who retired from motorsports to serve as a Parliament deputy. The legendary racer, who boasts five Supersport World Championship titles in his 15-year racing career, still oversees their training.