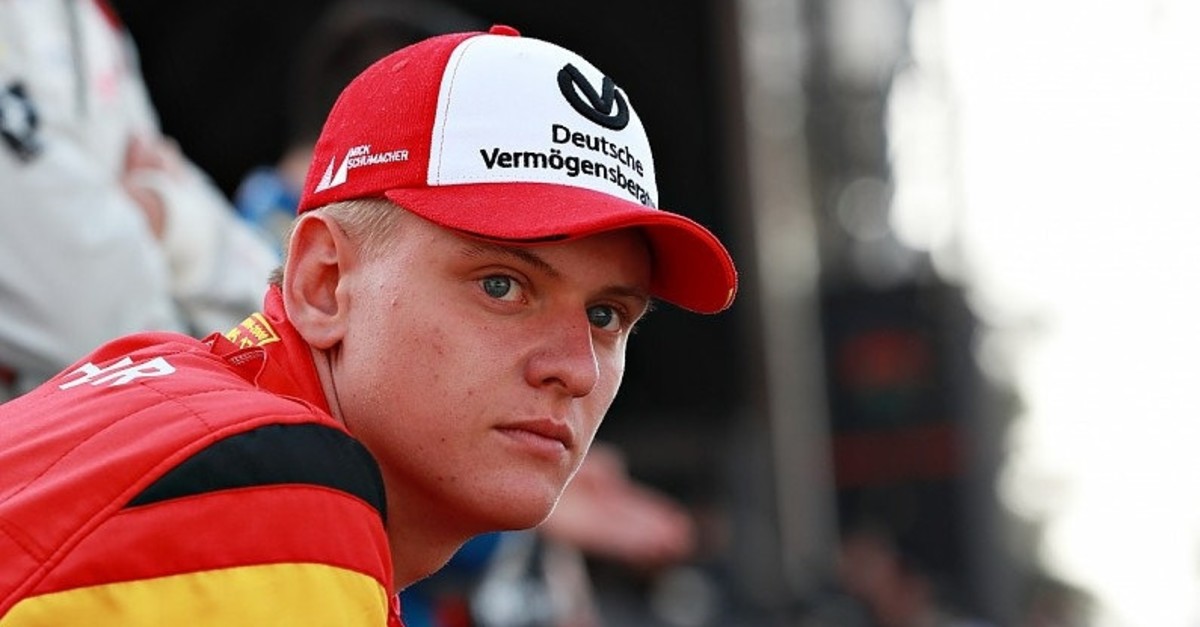 The car Michael Schumacher drove to win his record seventh Formula One championship in 2004 will make a return to the Hockenheim Ring next month - and his son will be driving it.

F1 organizers said yesterday that Mick Schumacher will use his father's Ferrari F2004 for demonstration runs during the German Grand Prix weekend on July 27-28.

Mick Schumacher, who is competing in Formula 2 for Prema Racing and is part of Ferrari's driver academy, will drive the car prior to Saturday's qualifying and again before the drivers' parade ahead of Sunday's race.

"I think it is mega driving this car in Hockenheim," Mick Schumacher said. "I will be able to drive one of the strongest cars in Formula 1 history there. A big grin creeps into my face."

Four of Michael Schumacher's 91 F1 race wins came at Hockenheim, while his son won the FIA Formula 3 European Championship on the track in the Rhine valley last year.

"It will be an emotional moment seeing Mick at the wheel of a car linked to so many great memories," F1's managing director for motorsport Ross Brawn said. "The F2004 was a fantastic car, which took 15 wins and both championship titles in a season that can be seen as the culmination of a golden period."

In 2013, Michael Schumacher hit his head on a rock while skiing with his son. He later emerged from an induced coma, but updates have been scarce since he left the hospital in 2014 to be cared for privately at his home in Switzerland.