A first for Turkey with motorcycle racer Toprak Razgatlıoğlu 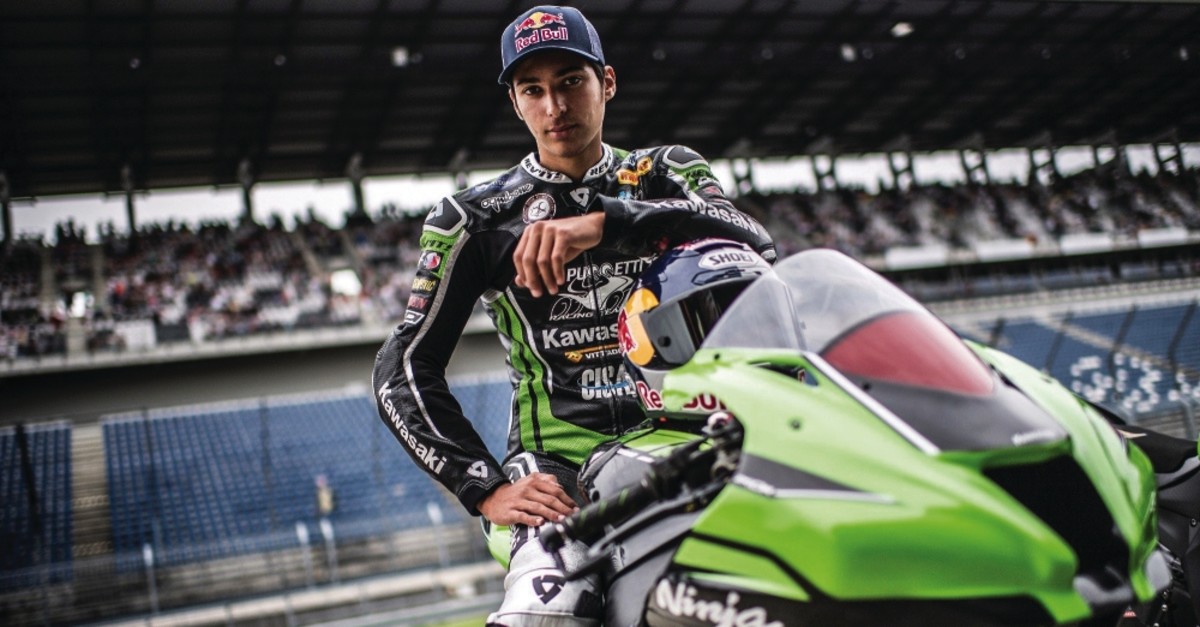 Toprak Razgatlıoğlu is looking to be the first Turkish participant of the FIA World Endurance Championship's history.

It will be a first for Turkey, as Razgatlıoğlu will be racing in the organization's final 8-hour Suzuka leg that in Japan, the Turkish Motorcycle Federation's announced yesterday.

The motorcyclist will be racing with his English teammates from his Kawasaki Factory Racing team Jonathan Rea and Leon Haslam.

The Turkish national will be joining the July 24- July 25 test drives with his Kawasaki ZX-10RR race motorcycle.

On Friday, July 26, Razgatlıoğlu will be partaking in the ranking races before finally hitting the racetrack on Sunday's 8-hour-long Suzuka marathon

Razgatlıoğlu said the Suzuka 8-hour competition was a dream come true. "I'm in the team of my dreams. I'm always ready. Being a fan of the Suzuka 8-hour, this will be my first endurance experience. I feel extremely lucky to be on the same team as Jonathan Rea and Leon Haslam. The biggest difference between this and the Superbike World Championship is that we'll be racing in Bridgestone tires," he added.