A season of sixes and sadness for Formula One 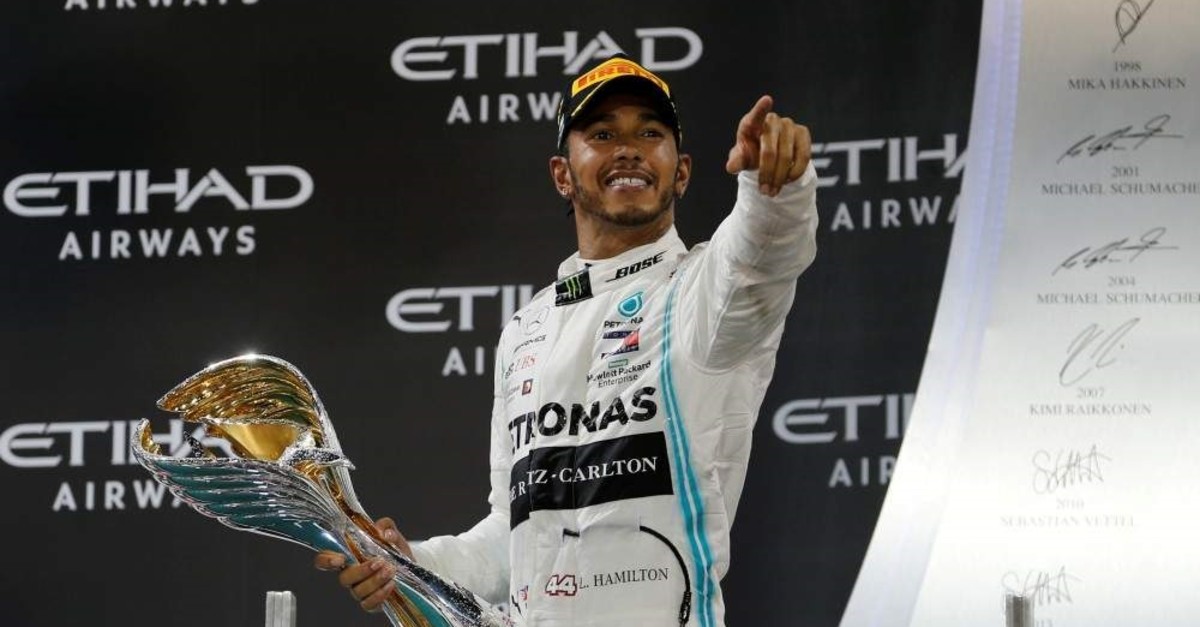 Lewis Hamilton and his Mercedes team hit Formula One for six in 2019 while the sport's young stars shone brighter than ever, but the season will be remembered also for a lasting sense of loss.

Absent friends loomed large as Hamilton collected his champion's trophy at a glittering gala in Paris after ending the year in touching distance of Michael Schumacher's records for wins and titles. "There’s quite a few people we’ve lost so it’s been quite an emotional rollercoaster, from race one to Monaco to Spa," said the Briton, who won 11 of the 21 races. "I think everyone's struggled with it."

The death of Race Director Charlie Whiting three days before the Australian opener in March cast a pall over the paddock, with the sport having to find its way without a man who was universally respected and knew all the tricks. The passing of Niki Lauda, triple champion and non-executive chairman of the Mercedes team, at the age of 70 was mourned from May's Monaco Grand Prix as the champions raced to an unprecedented sixth successive title double.
"I don’t want to talk about the best moment because the overshadowing event was Niki’s death," said team boss Toto Wolff when asked at the Abu Dhabi season-ender for his year's highlight. "That is kind of the big theme of the season for us." The accident that killed 22-year-old Formula Two driver Anthoine Hubert at the Belgian Grand Prix support race in August shocked everyone. Charles Leclerc, Hubert's friend and boyhood rival, took his first F1 win the next day as Ferrari's youngest race winner and dedicated it to the Frenchman. The then-21-year-old did not have to wait long for a better celebration, the Monegasque winning Ferrari's home Italian Grand Prix at Monza a weekend later.

He ended up outperforming quadruple world champion teammate Sebastian Vettel, who triumphed only in Singapore and whose spell at Ferrari may not last beyond next year.

The pre-season favorites on testing speed, Ferrari could only watch in dismay as supposedly slower Mercedes won the opening eight races, the first five in one-two formation.

The second half of the season was more of a sweat but Hamilton, who insisted he did not have the best car, had chalked up a record-equalling 33 successive points finishes by the end of the year to stand seven wins off Schumacher's 91.

Next year, with a record 22 races, could see him match the German's seven titles but Leclerc and Red Bull's Max Verstappen, third overall behind Hamilton and Mercedes teammate Valtteri Bottas, will be up for the challenge.

Hamilton's previous employers McLaren, with whom he took his first title in 2008, will also be pushing hard in 2020 after new pairing Carlos Sainz and Lando Norris moved them up to fourth overall.

Verstappen's victory in a chaotic German Grand Prix was a season's highlight, as was his pass on Leclerc at Silverstone. "I really feel privileged to be in the period of time when they are here," said Hamilton of his heirs apparent. "I hope it gets closer for us next year." Other youngsters also impressed, with Thai rookie Alexander Albon starting at Toro Rosso and promoted to Red Bull in a seat swap with Pierre Gasly, who then celebrated his first podium with second place in Brazil.

"I thought about Anthoine," said the Frenchman afterward. "One of my best buddies who would have dreamed to be up there."