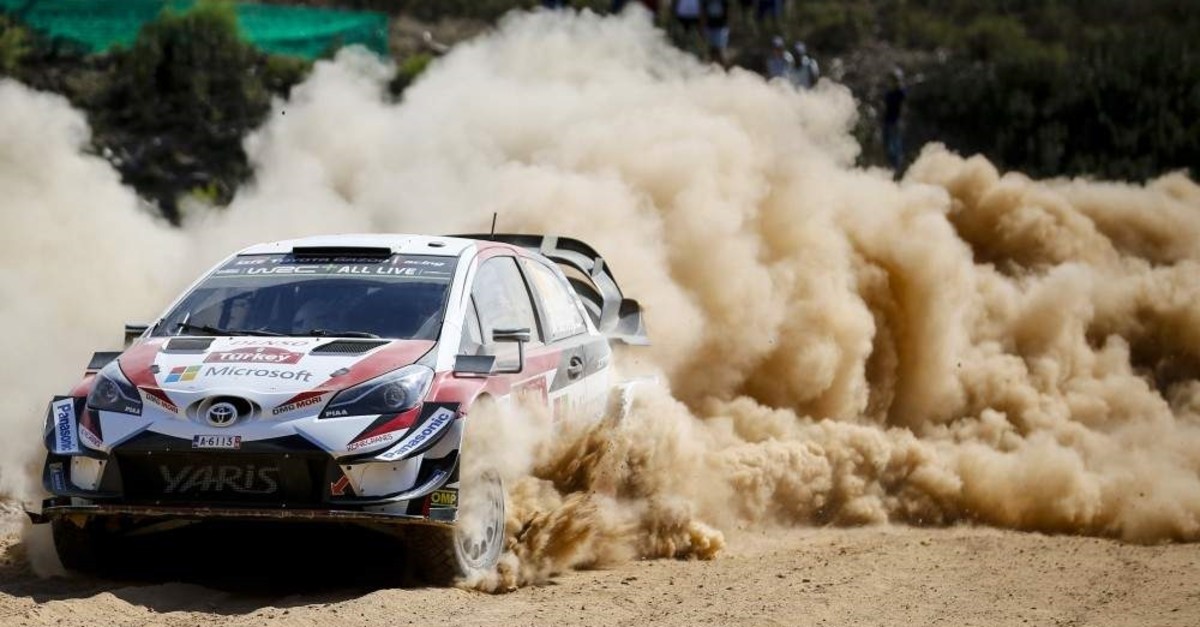 With headline drivers like Tanak and Ogier changing their teams, predicting the outcome of the 13-race 2020 rally season has become nigh impossible

Ott Tanak begins the defense of his world rally title in Monte Carlo this week promising a clean fight with arch rival Thierry Neuville, his new teammate at Hyundai.

Four days after clinching the 2019 crown, Tanak sprang a surprise by quitting Toyota to join Neuville at the Korean carmakers.

Neuville ran Tanak closest last year and the bespectacled Belgian will be going all out to focus on making life as uncomfortable as possible for his new teammate with the champion constructors.

"I'm sure there will be a big fight (in the team), but as long as the fight stays in the stages, I don't see any problems," Tanak told wrc.com.

"It's a new year and we start with a blank sheet of paper. Nobody has any points and we are all going to fight for our own championship and for the teams' championship. It's as simple as that. I don't see any problems," he said.

Tanak was by no means the only headline driver change for a 13-rally season that welcomes back three old friends in Japan, New Zealand and Kenya.

Six-time champion Sebastien Ogier left Citroen after just one year of his contract to join Toyota, triggering the French marque's withdrawal from the championship, blaming the absence of a first-class driver.

With Elfyn Evans joining Ogier at the Japanese manufacturer and Esapekka Lappi replacing the Welsh driver at M-Sport Ford, the all-changed 2020 campaign is hard to call.

"It has been one of the busiest transfer times in recent years," noted WRC's managing director Oliver Ciesla.

"These transfers bring unpredictability and excitement for the new season as drivers settle into their new teams and cars," he said.

Adding to the changed landscape is the return of rallies in Kenya after an 18-year absence, Japan after a decade, and New Zealand after seven years.

Japan's new-look tarmac rally in Nagoya is the final round of the season, with Kenya's Safari Rally in July and New Zealand in September.

Dropped to make way for the trio were France, Spain and Australia, with Chile also axed due to social unrest in the country.

A desire to extend the 13-round championship's reaches beyond Europe was behind the calendar changes, explained Ciesla.

"Japan's comeback, mainstream Asia's first appearance for 10 years, and the return of Kenya's Safari Rally, one of motorsport's legendary contests, provide a presence in the world's largest two continents by size for the first time in more than two decades," he said.

Much then has changed but not the year's starting point, the famed Monte Carlo rally in its 88th year with Ogier going for a seventh successive success on its tricky mix of snow and tarmac.

"It's a new car, in the dark, nobody knows if it's wet, dry, freezing, how much ice there is," said Evans.

"Everything's new – including that first stage. Those are probably the two stages in the most difficult circumstances of the season," he said.