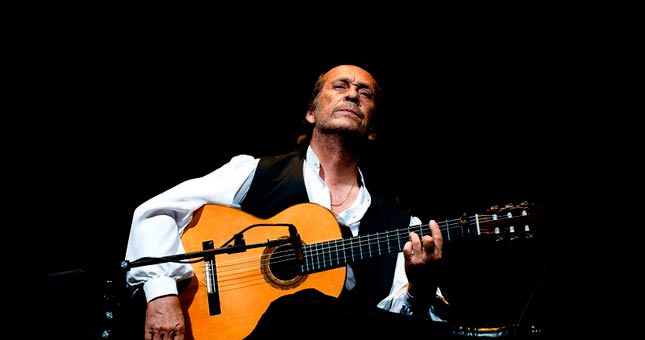 World renowned guitarist Paco de Lucia, who is known for reinventing traditional flamenco and merging it with pop and jazz despite criticism, died from a heart attack yesterday at the age of 66 in Mexico.

Flamenco guitarist Paco de Lucia, one of Spain's most influential musicians and a composer who fused traditional flamenco with jazz and other genres, died Wednesday of a heart attack in Mexico.

A spokesman for the city hall in Algeciras, where de Lucia was born, confirmed his death and said the city would decree two days of official mourning.

De Lucia, born Francisco Sanchez Gomez, was 66. He had lived both in Mexico and in Spain in recent years. He was an ambassador of flamenco - the traditional gypsy music of southern Spain - and was also influential in classical and jazz circles. In the 1970s and 1980s he played with jazz pianist Chick Corea and fusion guitarist Al Di Meola.

He also formed a partnership in the 1970s with singer Camaron de la Isla which played a large part in creating the New Flamenco movement.