Norwegian jailed in US over Bieber scam 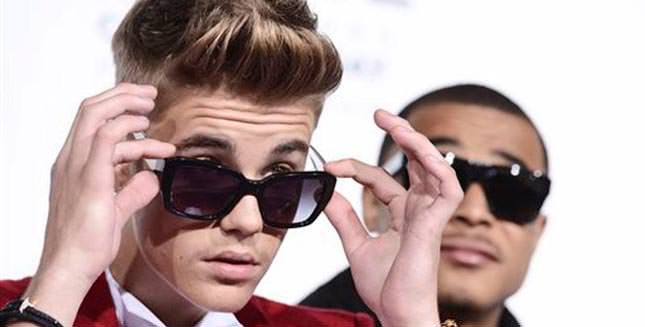 by French Press Agency - AFP Mar 12, 2014 12:00 am
Los Angeles - A Norwegian man who admitted tricking an investor out of $1 million in a fake deal to promote Justin Bieber in Scandinavia was sentenced to 11 years in jail, U.S. prosecutors said Monday.

Wahleed Ahmed was also ordered to repay the $1 million, said the U.S. Attorney's office in Los Angeles and the Federal Bureau of Investigations (FBI).

Ahmed presented himself as a successful entrepreneur from Norway who invented solar-powered phone covers, and he promised the victim would make $9 million in profit in three months.

The 22-year-old used photos of famous dignitaries, including the Crown Prince of Norway and Queen Rania of Jordan, and claimed to have multimillion dollar contracts with large telecoms firms to lend credibility to his scheme. In August 2012, Ahmed convinced the victim to invest $1 million to secure concert venues for the Justin Bieber Tour, using fake documents and websites he had bought with domain names suggesting they were part of the scheme. He was charged with conspiracy to commit wire fraud and and pled guilty in March 2013, admitting he had "taken the victim investor's money knowing that there was no contract for Justin Bieber tours and that the victim would lose his money."

As well as serving 132 months in jail, he was ordered to make an immediate restitution payment of $1,001,505.50. Judge Philip S. Gutierrez ordered the prison term to be followed by three years of supervised release.