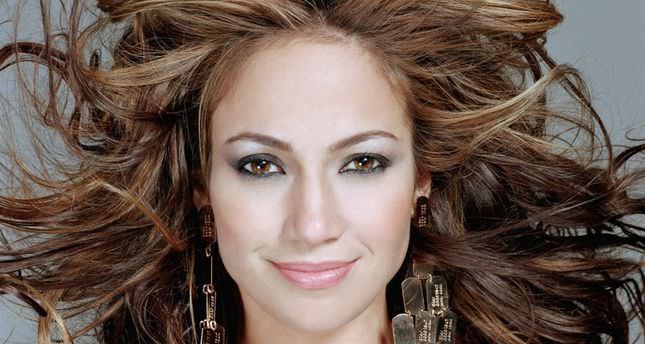 by AA Jun 09, 2014 12:00 am
Brazilians are so dissatisfied with "We Are One," which features a Brazilian artist, Claudia Leite, for less than half a minute toward the end-that they have taken to social media to complain, using the hashtag #voltawakawaka, (?come back waka waka') in reference to Shakira's popular 2010 World Cup anthem. Among the many aspects of the song causing offense in South America's biggest and only Portuguese-speaking country is the fact that Pitbull raps in Spanish. "It's a cool song, but Pitbull, the singer, he speaks Spanish in some parts, which gives a strange impression, seeing as we speak Portuguese in Brazil," said Beatriz Mello, a 16-year-old high school student from Brasilia. "It seems misinformed." Brazilians complain that "We Are One" has little about it that is authentically Brazilian, using a boring melody, meaningless lyrics and, most importantly, a generic international pop beat. In a country which invented bossa nova, samba, forro and choro, to name a few of Brazil's rhythmic musical styles, this is particularly jarring, says Pierry, 31, a journalist in Brasília. "There is no relationship with Brazilian music, it's just made from the record industry," Pierry said. "It's like they took all the generic beats in the hit parade, shook them up together and there you go."

For some, this constitutes another example of FIFA organizers allowing little of Brazil's cultural specificity to shine through, preferring instead to please corporate sponsors. Last year, FIFA banned the sale of acarajé, a traditional snack from the Brazilian region of Bahia, and granted food distribution rights to sponsor McDonalds. After a year-long campaign that argued sales of the snack were an essential source of income for many locals, as well as an integral part of the Bahian experience, FIFA relented. But the controversy did little to foster goodwill toward FIFA among locals, many of whom already blame the organization for much of Brazil's perceived overspending on the tournament. And FIFA is not the sole such culprit in the eyes of Brazilians.

Brazilian authorities claimed that Adidas risqué T-shirts encouraged sex tourism. One featured a drawing of a voluptuous woman in a string bikini with the caption "Looking to score?" A countrywide campaign forced the company to withdraw the controversial shirts. For music teacher Ribeiro, the real disappointment lies in a missed opportunity to promote Brazilian culture. "Samba and girls in bikinis are part of the culture, sure... but there is so much more than just that here," he said. "But for FIFA it's not about quality, it's about money.
The way FIFA and the government have treated the cup, it has been a big mistake. And this song is a reflection of the way they've treated it." Unions groups, anti-World Cup protesters and other movements have called for a general strike on June 12, the opening day, and throughout the month-long tournament in protest of the amount of public money spent on the sporting event.
RELATED TOPICS