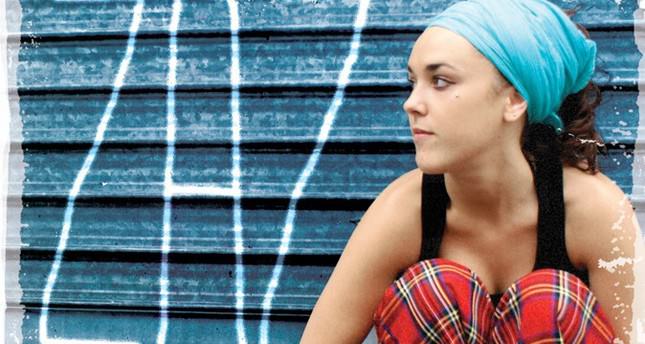 by Daily Sabah Aug 22, 2014 12:00 am
Bodrum, Muğla's top tourist destination, is rolling up its sleeves to host well-known theater groups, musicians and dancers at the first International Moonlight Festival in the first week of September. Famous French singer and songwriter Isabelle Geffroy, better known by her nickname Zaz who delights Turkish people with her lively jazz style and strong voice, will take the stage along with a number of other renowned names such as the "Spirit of Ireland" and U.K-based "12 Tenors," which was previously on Broadway and West End Stages. Rising to popularity back in 2010, Zaz became known worldwide with her song "Je veux." Among the participating theater groups, "Dostlar Tiyatrosu" (Dostlar Theater), "Kumbaracı Tiyarosu" (Kumbaracı Theater) and "Sadri Alışık Tiyartrosu" (Sadri Alışık Theater) will perform. In addition to concerts and dance performances, visitors can spend some time at exhibitions by local artists. Sponsored by Turkey's Culture and Tourism Ministry, the new festival is making headlines with its great lineup in upcoming days.