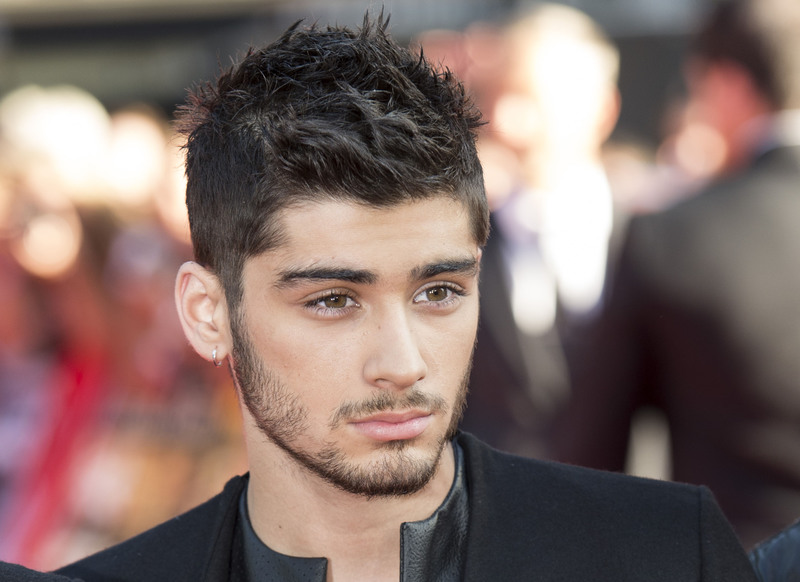 by Compiled from Wire Services Mar 25, 2015 12:00 am
Singer Zayn Malik said on Wednesday he was quitting One Direction in order to live a normal life and apologised to fans of the hugely popular British boy band for his departure.

"My life with One Direction has been more than I could ever have imagined. But, after five years, I feel like it is now the right time for me to leave the band. I'd like to apologise to the fans if I've let anyone down, but I have to do what feels right."

"I'd like to apologise to the fans if I've let anyone down, but I have to do what feels right in my heart. I am leaving because I want to be a normal 22-year-old who is able to relax and have some private time out of the spotlight," Malik said in a statement on One Direction's Facebook page.

One Direction confirmed his departure Wednesday in a statement, saying it would continue with four members.

Malik's departure from the tour came after he hit back at rumors of trouble in his relationship with fiancee Perrie Edwards of the band Little Mix.
Last Update: Mar 25, 2015 7:19 pm
RELATED TOPICS