May to bloom with music, dance and theater 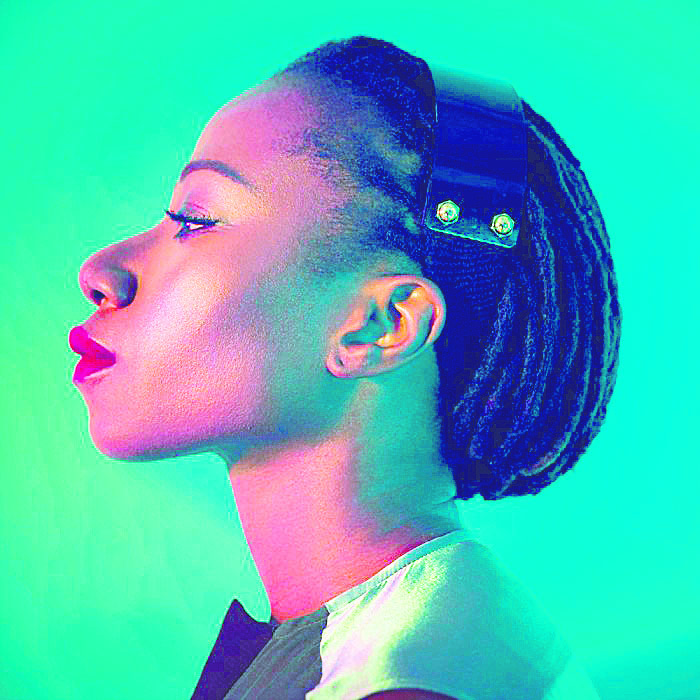 İş Sanat, which brings together different cultures, offers various types of music from classical to world music throughout the season, has issued a colorful program containing poetry performances, modern dance and children's theater

The May Program of İş Sanat, which will open with a concert by the Russian State Academy Symphony Orchestra - one of the most esteemed orchestras of Russia with a 78 year past, and the rising star of the new generation, Behzod Abduraimov, will feature its 15th season with performances from the leading names in dance and music. Asa, who has made a name for herself with her exciting performances in the world music scene, will meet her Turkish fans for the first time at İş Sanat. Tunisian oud player and singer Dhafer Youssef, who is known and loved by music lovers in Turkey will also take to the stage for a delightful spring evening with his songs reflecting the warmth of the Mediterranean. One of the irreplaceable names of classic music Renaud Capuçon will offer a wonderful night for fans together with the Berlin Chamber Orchestra. Elfida Su Turan will be the final guest of the Shining Stars series. İş Sanat will close the season with an enchanting performance of Flamenco's passionate Eva Yerbabuena and the Flamenco Society. 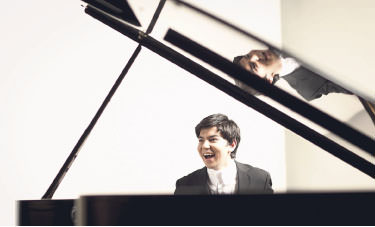 İş Sanat will begin May impressively by hosting one of the most awaited concerts of the season. One of the most acclaimed orchestras, the Russian State Academy Symphony Orchestra will come together on İş Sanat's stage with one of the most breath-taking concert pianists of the younger generation, Behzod Abduraimov, who has ensured that his name will be written in gold in the classical music world. The Uzbeki pianist released his first album under the brand 'Decca,' and successfully performed works by Prokofiev, Liszt ve Saint-Saens. His second album came out in Sept., 2014, and contained perfect recordings of the 1st Concerto of Chelkowski and the 3rd concerto of Prokofiev.

In his concert in Istanbul, Abduraimov will take to the stage with the world-renowned conductor Vladimir Jurowski of the Russian State Academy Symphony Orchestra and perform works from Britten, Prokofiev and Chelkowski.

One of the most energetic and crazy figures of world music, Asa is preparing to give one of the most dynamic performances of the season. One of the most exciting names in world music within the last ten years, Asa has an emotional voice, and her performance is always at the top level. Asa sees music as a tool she can use to tell the world of her ideas about life and she reflects her melancholia, dreams, thoughts and emotions into her music. The Paris-born Nigerian singer who received the Prix Constantin award with her debut album titled "Asa," has toured the world for more than two years performing her second album in 2010, "Beautiful Imperfection."

Asa, who has become a frequent guest of festivals, TV shows and radio programs, is furthering her music career full steam ahead. She will be singing songs from her latest album "Bed of Stone" for the Turkish audience who are looking to get a taste of life for one evening.

The final guest of the Shining Stars series organized by İş Sanat at Milli Reassürans will be Elfida Su Turan. Turan, who started learning violin in 2009 at Istanbul University's State Conservatory with Veniamin Warsawsky, soon stood out with her remarkable performances. In 2013, she performed the 9th Concerto of the Belgium composer Charles Briot together with the Istanbul State Symphony Orchestra and Bach's La Minor with Bakırköy Mnicipality Orchestra, Aşkım Ensemble and Orkestra Akademik Başkent in 2014.

Since 2009, she has been involved in Cihat Aşkın and the Küçük Arkadaşları (CAKA) Project, and she has given many performances at Akbank Sanat, Sarajevo Music Academy and the Presidential Symphony Orchestra's Concern Hall. The successful musician, who came first in the 8-11-year age category at the International Internet Mysic Competition organized by Serbian Music Pedagogs in March 2013, received various other local prizes. She will be performing famous works by Vivaldi, Mozart, Bartok, Brahms, Paganini, Bach, Saygun, Williams and Novacek together with the pianist Müge Hendekli at her concert for İş Sanat. 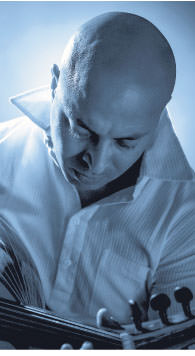 Dhafer Youssef will be meeting with Turkish world music fans for the first time on İş Sanat's stage. Very well known by Turkish music fans, the Tunisian singer is one of the most popular names in World Music. He harmonizes the Sufi tradition and jazz elements with Arab lyricism, and with his strong voice and musical drive to go beyond the limits, he offers a blend of oriental, symphonic, electronic and jazz tunes. Praised by jazz fans, Youssef has worked with various musicians including Eivind Aarset, Nils Petter Molvaer, Bugge Wesseltoft and the Turkish musician Arto Tunçboyacıyan on his album, "Odom." He was nominated for the BBC World Music awards in 2003 and 2006 and his concert at İş Sanat will be a night to remember. 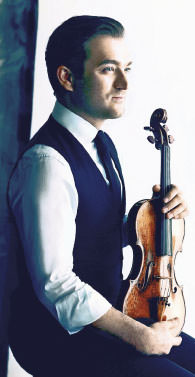 The last classical music concert of the season at İş Sanat will be performed by one of the leading names of the world stages, Renaud Capuçon. The violinist entranced critics and soon became one of the most important stars in classical music. He received an invitation from the legendary conductor Claudio Abbado for participating in the Gustav Mahler Youth Orchestra at the age of 21 and began his climb up the fame ladder. He was praised as an exciting newcomer by the British publication, International Record Review, and has won various international prizes. In 2011, the French government named him "Chavalier" of the National Order of Merit for his work in the film "7:57 a.m.-p.m." The Berlin Chamber Orchestra, which has won prestigious awards including the Goethe Award, Grand Prix du Disque and the Japanese Recording Awards, will accompany Çapuan during his concert at İş Sanat, and the violinist will play the great works of Mozart, Schubert and Chelkowski, just to name a few.

İş Sanat will close the 15th season during which it has welcomed many unforgettable names, with the passionate figure of Flamenco, Eva Yerbabuena Flamenco Society. The band is famous for harmonizing flamenco with dance, music and songs and has had a great following since 1998 with eight award winning, colorful performances. The creator of the band, Eva Yerbabuena was awarded with the Best Women Dancer title at the Max Awards and the National Prize in 2013. The Dancer praised by the Guardian reflects her worries, fears and desires to the audiences through Flamenco. The German-born artist, who has worked with leading names of the dance world including Joaquin Cortes, Mikhail Baryshnikov and Pina Bausch, will tell the story of the rich culture of Granada, the dancers' homeland at their Istanbul performance.
Last Update: Apr 15, 2015 11:17 pm
RELATED TOPICS