Queen of Percussion celebrates her 60th birthday on Istanbul stage 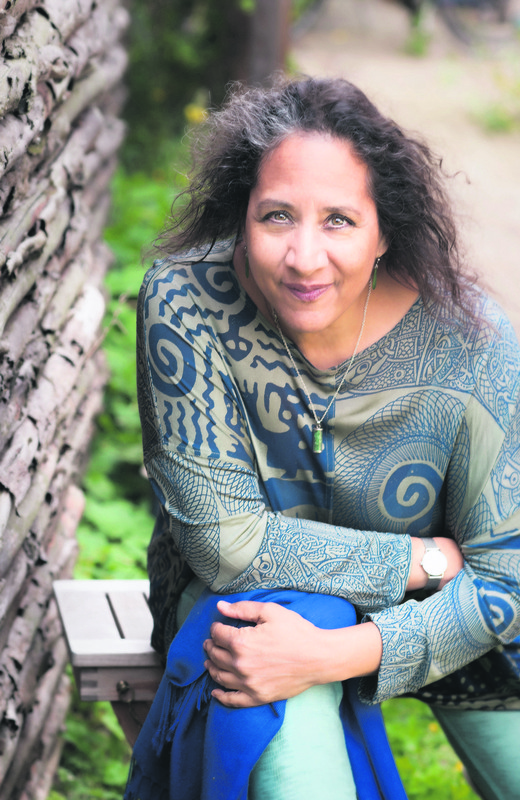 by daily sabah Apr 20, 2015 12:00 am
Danish director Christian Braad Thomsen describes multi-instrumentalist Marilyn Mazur as the "Queen of Percussion" in his namesake 2006 documentary. Mazur is celebrating her 60th birthday today at Istanbul's Akbank Sanat as a part of her world tour covering 60 concerts.

The highly experienced percussionist shared the stage with some of the world's greatest jazz musicians, including Miles Davis, Gil Evenas, Jan Garbarek and Wayne Shorter. In 2011, she won the JazzPar Prize, a prestigious Danish jazz music award. In Michael McEachrane's book "Afro-Nordic Landscapes: Equality and Race in Northern Europe," Mazur tells of the hardship of being born to a Polish mother and a black father. "My father was African American and my mother Polish American. To escape the pressures of being an interracial couple in America, they decided to move from New York to Copenhagen once my father got a job there...He went first and I and [sic] mum followed in 1961 when I was 6 years old," she said.

In Denmark, Mazur played classical piano and changed to jazz later. She formed an all-female jazz group "Primi Band" in 1982. Seven years later, Mazur created the band "Future Song" featuring five members including her husband Klavs Hovman on bass. Mazur was also extremely active in the international music scene as a member of Miles Davis's various bands. Mazur received many other honors such as the Django D'Or's Legend of Jazz Award in 2006, the Telenor International Culture Prize in 2007 and the JTI Trier Jazz Award in 2010.