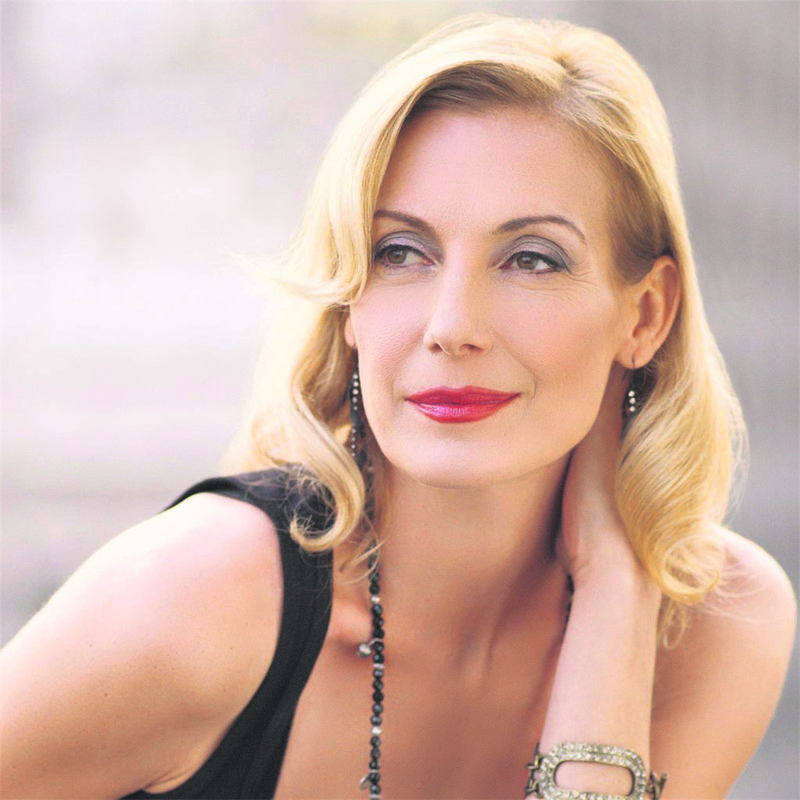 by daily sabah Apr 23, 2015 12:00 am
A popular TV and film figure in the 1990s, Ute Lemper, will perform her famous show "Last Tango in Berlin," which presents the best parts of Lemper's works, at the Cemal Reşit Rey Concert Hall on April 28. The breathtaking performance will commence with songs by Brecht and Kurt Weill, and will take the audience on a musical journey with the best examples of Berlin cabarets. As a successful actress and singer, Lemper, who has composed lyrics with important musicians such as Nick Cave, Tom Waits, Elvis Costello and Philip Glass, continues to shine on stage, and offers a magnificent life through "Last Tango in Berlin," built on love, passion and dreams.

The artist first came into the spotlight with her role in Andrew Lloyd Webber's internationally reputable musical "Cats" in Vienna in 1983, and made a name for herself with her performance in the musical comedy "Peter Pan" in 1985. Lemper, who gave life to the character of Sally Bowler in the musical "Cabaret" in 1986, won the best actress award at the French Moliere Stage Awards in 1987 for her performance during the Paris production of the musical.
Last Update: Apr 24, 2015 1:19 am
RELATED TOPICS