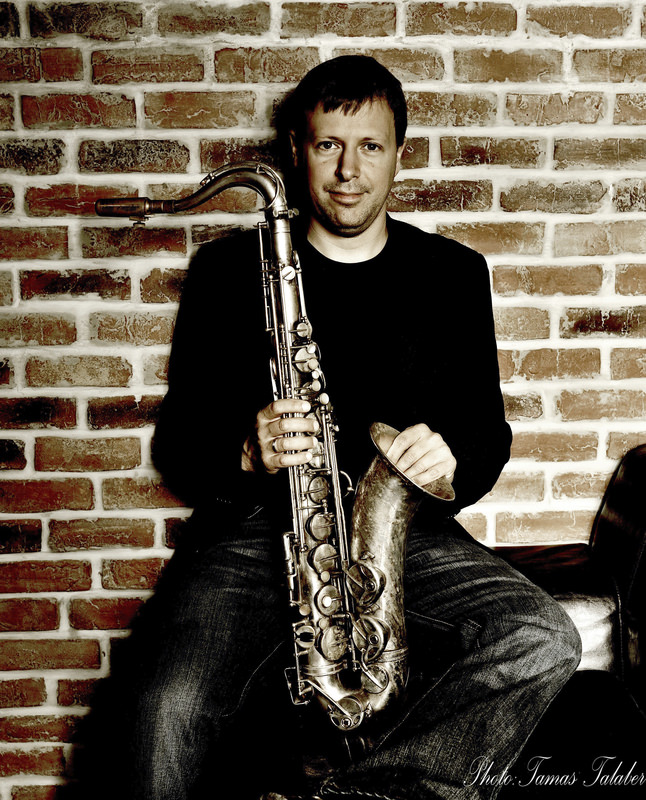 by Daily Sabah Jul 12, 2015 12:00 am
A jazz music project with guitarist Lionel Loueke, Grammy award-winning bassist Dave Holland, top jazz drummer Eric Harland and the leader of the Underground band, Chris Potter,on saxophone is coming to the 22nd Istanbul Jazz Festival within the scope of the world tour. These four virtuosos will appear at Cemal Reşit Rey Concert Hall on Monday June 13 at 9:00 p.m. under the sponsorship of Bang & Olufsen Turkey to share their music with the people of Istanbul.

Bang & Olufsen Turkey will give special presents to the performers after the concert. Bang & Olufsen, the world's most outstanding sound and video systems brand, which was established by two young engineers and entrepreneurs, Peter Bang and Svend Olufsen, in Denmark in 1925, celebrates its 90th anniversary with a collection called "The Love Affair."

English contrabass player Dave Holland started his music career by playing on the Miles Davis albums "A Silent Way" and "Bitches Brew" when he was 21. During his career, which is approaching 50 years, he has played on nearly 150 albums with important people, and 20 out of those 150 albums were in his name. Playing with successful names such as Miles Davis, Stan Getz, John McLaughlin, Herbie Hancock and Chick Corea, Holland is one of today's most important jazz musicians.

Starting music with guitar and piano and continuing with saxophone, after listening to Paul Desmond, American jazz saxophone virtuoso Chris Potter made his debut with the album "Traveling Mercies" that he released with John Scofield, Adam Rogers, Kevin Hays, Scott Colley and Bill Stewart, and he received positive reviews from critics. Putting on his first jazz performance when he was 13, Potter has worked with Dave Holland on 9 projects. Potter, who was praised for his album "Sirens," which was released in 2013 by ECM, is considered one of the best living tenor saxophone virtuosos by music authorities.

Being called "the gentle virtuoso" by New York Times, Lionel Loueke participated on Terence Blanchard's "Flow," an album that was nominated for the Grammy Award for Best Jazz Instrumental Album, and "Possibilities," an album that Herbie Hancock released in 2006. Having released his first album "Karibu" in 2008, Loueke released "Mwaliko" in 2010 and "Heritage" in 2012. Having attended the Thelonious Monk Institute of Jazz, which is directed by Herbie Hancock, Loueke is regarded as one of the best talents that Africa has brought to jazz music.

Winning the title of "Rising Star on the Drums" in 2008 and 2009 critics' polls, young musician Eric Harland entered the list of the world's most recognized drummers in Down Beat Magazine's 65th Annual Readers Poll along with Elvin Jones and Roy Haynes. Despite his young age, Harland has worked with significant names such as Terence Blanchard, Ravi Coltrane, Chris Potter, and Kenny Garrett released his first album "Voyager: Live by Night" in 2010. Launching another album, "Vipassana," in 2014, Harland took part on Elif Çağlar's "Misfit" album in 2015. The 22nd Istanbul Jazz Festival, which is held by the Istanbul Foundation for Culture and Arts and been sponsored by Garanti Bank for 18 years, will continue to host colorful singers and professional musicians through July 15.
Last Update: Jul 12, 2015 8:23 pm
RELATED TOPICS