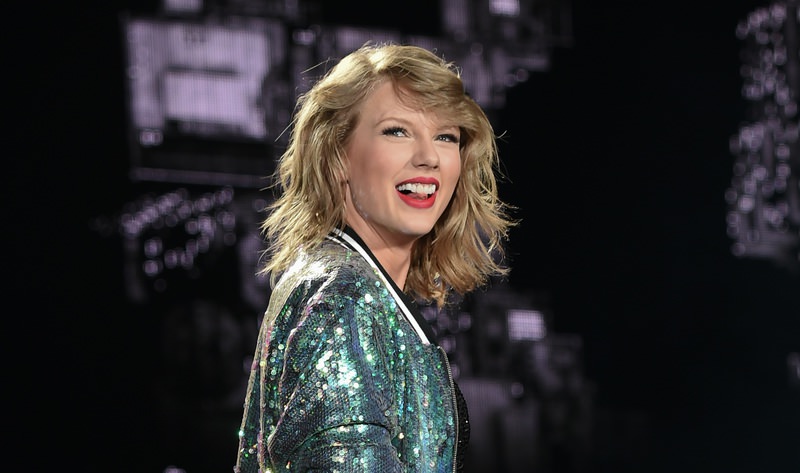 The nominations have been announced by Apple Music's Beat 1 on Tuesday, one day after "Wrecking Ball"star Miley Cyrus was announced as this year's host.

Lamar, who is featured on "Bad Blood," is nominated for video of the year, thanks to his own hit, "Alright."

Other nominees for the top prize include Beyonce's "7/11," Ed Sheeran's "Thinking out Loud" and "Uptown Funk" by Mark Ronson featuring Bruno Mars.

The 2015 VMAs, hosted by Miley Cyrus, will air live August 30 from the Microsoft Theater in Los Angeles.

Following Swift, there is Brit Ed Sheeran with six nominations, while Beyonce, Lamar and Ronson have five each.

The voting will start on Tuesday.