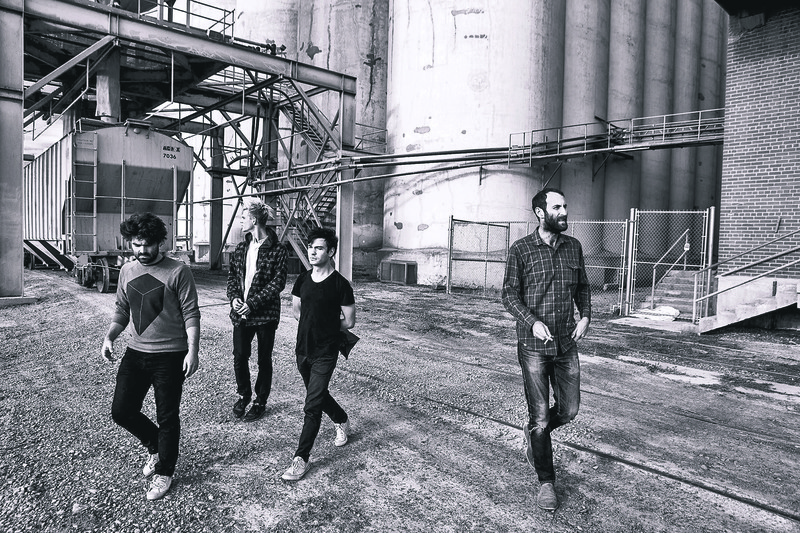 by Sep 21, 2015 12:00 am
Viet Cong, a Canadian indie rock band that has won growing acclaim, said Saturday it would change its name after weathering criticism that it was culturally insensitive.

The band said its four members had a "long and difficult" debate but became convinced after numerous conversations with the Vietnamese community.

"We are a band who want to make music and play our music for our fans. We are not here to cause pain or remind people of atrocities of the past," it said in a statement on Facebook.

"Art and music are about creative expression. However, our bandname is not our cause, and we are not going to fight for it. This is not what our band is about," it said.

The band members said they would take their time to figure out what to call themselves, as "we rushed into our last bandname decision."

The Viet Cong is the popular name for the pro-communist guerrilla force that defeated U.S.-allied South Vietnam.

The band members, none of whom are of Vietnamese descent, initially argued that the name had no political connotations and was inspired by war movies.

Activists in Upper Midwestern U.S. state of Minnesota, which has a large southeast Asian community, have led a petition urging the well-known First Avenue club in Minneapolis to cancel Viet Cong's show on Sept. 24.

The petition said the concert is "inconsistent with the strong values held by Minnesotans to welcome our refugee communities."

Organizers at Oberlin College, known for its music program and left-wing politics, in March canceled a concert by Viet Cong and cited concerns by Vietnamese American students.

Ivan Krasnov, part of a committee that booked acts at the Ohio college, at the time called the bandname part of "a tradition of American [and Western] orientalism and appropriation."

Known for its dark and distorted guitar and experimentation with form, the band won praise for a self-titled debut album released in January.

The band has since toured extensively, with dates in Europe in November, and the album has been nominated for the Polaris Music Prize, which recognizes Canadian artists.

Two Viet Cong members earlier played in a band called Women which broke up in 2010 after the bandmates - all men - descended into an on-stage brawl.
RELATED TOPICS