Legendary musician Enrico Macias to perform in Istanbul once more 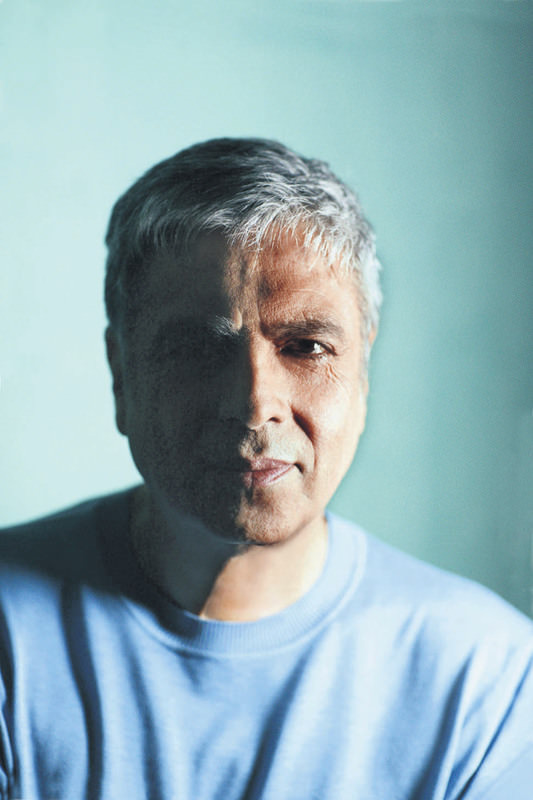 French-Algerian songwriter and musician Enrico Macias will take the stage in Istanbul on Nov. 18 at Zorlu PSM. The creator of many well-known pop songs especially in the 1970s, Macias has inspired famous Turkish singers like Ajda Pekkan, Gönül Yazar, Selçuk Ural and many others

With a rich seasonal program, the Zorlu Performing Arts Center (PSM) will host another legendary name for its third season after Lara Fabian. Enrico Macias, who impressed Turkey with his hit songs interpreted in Turkish, such as "Hoşgör Sen" ("On S'embrasse et on Oublie") "Çal Çingene" ("Zingarella") and "Arkadaşımın Aşkısın" ("La Femme de Mon Ami"), will perform at the Zorlu PSM on Nov. 18. Beginning his musical career in the 1960s in France, Macias made a name for himself over the past 50 years.

He became popular around Europe with his extensive repertoire and is well known in Turkey. The French-Algerian musician broke a record with more than 800 compositions. His more than 50 songs interpreted in Turkish by famous Turkish singers like Ajda Pekkan, Tanju Okan and Aşkın Nur Yengi. Among the interpreted songs, the most popular ones are "Hoşgör Sen" performed by Ajda Pekkan, "Juanito" by Selçuk Ural, "Arkadaşımın Aşkısın" by Gönül Yazar and "Son Verdim Kalbimin İşine" ("Je Suis Content Pour Toi") and "Çal Çingene" by Seyyal Taner.

He first performed for a Turkish audience in the '60s at Erkan Özerman's program "Eyfel'den Müzik" (Music from Eiffel) at Ankara Turkish Radio and Television Corporation (TRT) Radio Station. Two years later, Macias came to Turkey and gave three concerts in a day, attracting a large audience. Following his Canada and U.S. concerts in November, he will appear at Zorlu PSM for an unforgettable performance. Macias is also a successful actor and performed as a comedian in movies, TV series and live plays.
RELATED TOPICS