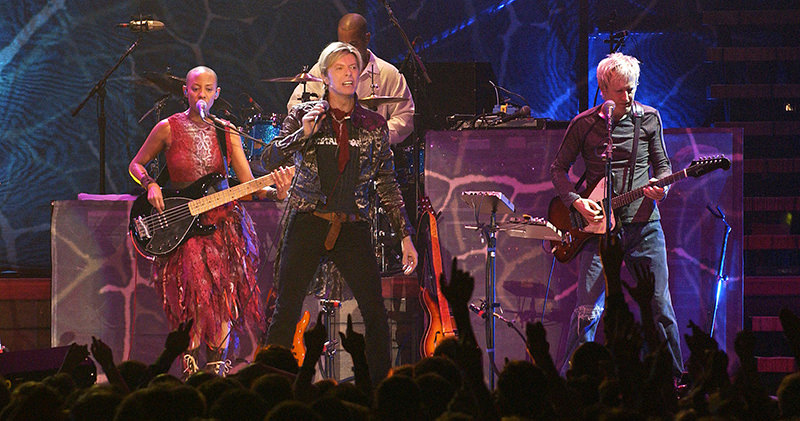 by Compiled from Wire Services Jan 11, 2016 12:00 am
British music legend David Bowie has died after battle with cancer, according to his official Facebook page and the singer's representative.

"David Bowie died peacefully today surrounded by his family after a courageous 18 month battle with cancer," said a statement on the star's account.

"While many of you will share in this loss, we ask that you respect the family's privacy during their time of grief," it continued.

Bowie, famous for hits such as the songs Space Oddity and Heroes and the character Ziggy Stardust, is survived by two children, Duncan and Alexandria Jones.