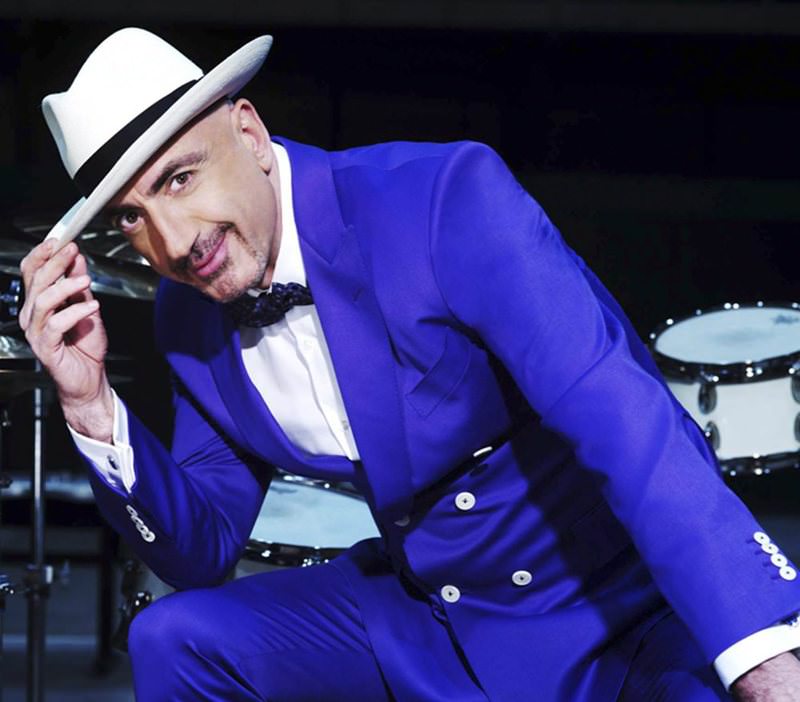 by Zeynep Esra İstanbullu Jan 16, 2016 12:00 am
Excitement awaits Turkey at the Eurovision Song Contest, from which Turkey withdrew in 2013 and has not taken part since. A Turkish-origin singer, Serhat Hacıpaşalıoğlu, will perform at Eurovision 2016, representing the Republic of San Marino, also known as the most serene microstate in Italy. Serhat will be the first Turkish singer to compete at Eurovision on behalf of a foreign country.

Serhat recently ascended to the top of European music charts, especially with the song "Je M'adore." He is now trying to enhance this success at the 61st Eurovision Song Contest to be held in Stockholm, Sweden. He will compete for the semi-finals between May 10 and May 12. If he succeeds, the next step will be to perform in the finals.

San Marino's state-run TV channel contacted Serhat's manager Marco Vannuzzi to request Serhat perform for San Marino. Serhat's approval was officially announced on Tuesday at a press conference held in San Marino. In the press statement, Serhat was described as the new representative of Europe as a complete artist.

Born in Istanbul in 1964, Serhat grew up in the city and became known to Turkish audiences in 1994 through a TV contest, "Riziko," which is the Turkish version of the American quiz show "Jeopardy" on state-run Turkish Radio and Television Corporation (TRT). Along with TV and production, he was always interested in music. In 2004, he released his album "Total Disguise" accompanied by accomplished musician Viktor Lazlo, followed by "Chocolate Flavour" in 2006, "I Was So Lonely," "No No Never" and "Ya + Ti" in 2008. Lastly, he hit the music charts with "Je M'Adore," which led him to the Eurovision contest this year.
RELATED TOPICS