Giants of classical music in Istanbul 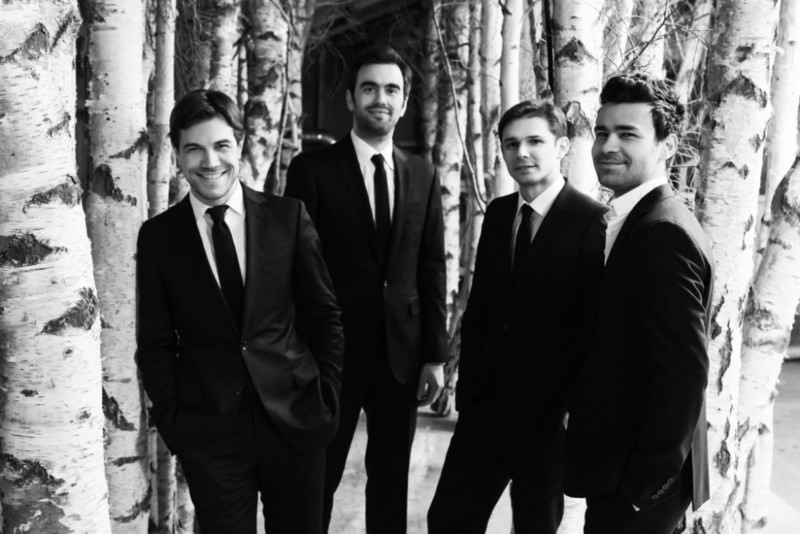 by Cenk Erdem Feb 18, 2016 12:00 am
Cemal Reşit Rey (CRR) Concert Hall is getting ready to host the giants of contemporary classical music on the same stage on Feb. 28. One of today's best quartets in the world, the Modigliani Quartet, will perform at CRR along with some of the most renowned instrumental soloists. Both as a soloist and chamber musician, Sabine Meyer is one of the guests of the classical night, as she is one of the champions of classical music. It is partly due to her that the clarinet, a solo instrument that was previously underestimated, recaptured the attention of concertgoers.

CRR will also welcomes one of the most popular horn players in contemporary classical music, Bruno Schneider, as a part of the performance. Many composers such as Norbert Moret, Jost Meyer, Eric Chasalow and Jörg Widmann have written major works for Bruno Schneider, and he is going to accompany the Modigliani Quartet on the same night. The show also includes Knut Erik Sundquist as one of the leading bass players in Europe and Dag Jensen as one of the world's most renowned bassoonists.

Critics praise the Modigliani Quartet's live performances, describing them as inspiring, and the quartet will perform amazing pieces from legendary composers Mozart and Schubert at CRR - a performance that is not to be missed.
RELATED TOPICS