Ane Brun back in town in April 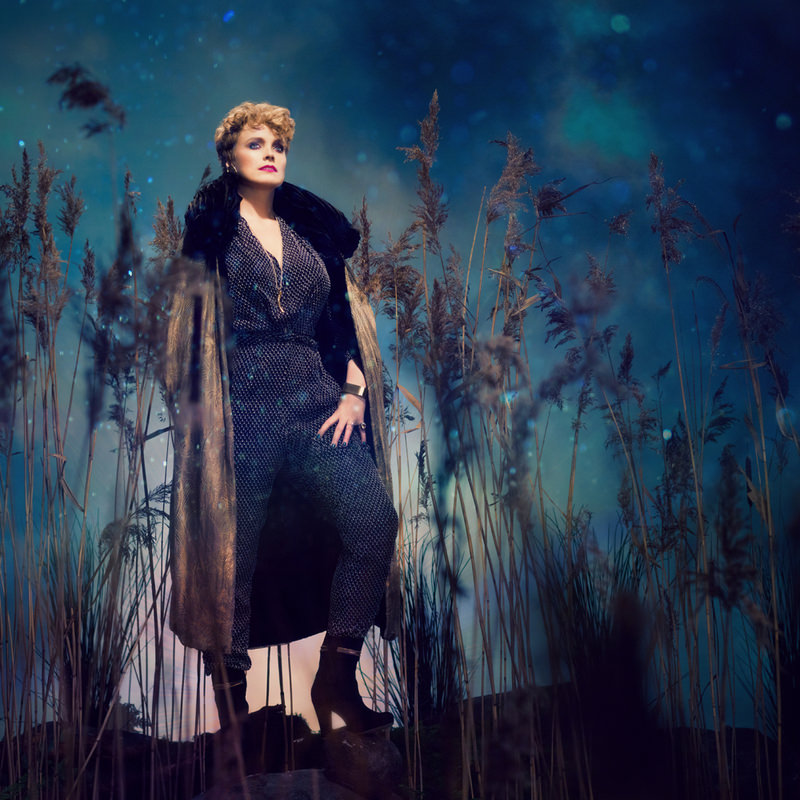 by Zeynep Esra İstanbullu Feb 19, 2016 12:00 am
Following concert performances in Turkey in 2011, 2013 and 2014, Ane Brun will return on April 1 to perform at the Istanbul Foundation for Arts and Culture's (İKSV) Salon. The Norwegian artist mesmerizes audiences with her live performances, and will share the stage with the members of the Swedish jazz band Tonbruket and Mariam the Believer.

When Dan Berglund's path crossed with Esbjörn Svensson in the 90s, the foundations of Svensson's trio E.S.T. were laid, and the band performed together for many years. Following the death of Svensson, Berglund founded Tonbruket in 2008. The band, which is known for their experimental and extraordinary tunes, accompanied Brun during her 2013 concert in Istanbul. Prior to Brun's anticipated performance, Mariam the Believer, the new project of Mariam Wallentin, better known as half of the Scandinavian psychedelic folk and pop duo Wildbirds and Peacedrums, will warm up the stage.

Following her 2003 debut album "Spending Time with Morgan," Brun won the Norwegian Grammy "Spellemanpris" for "Best Female Artist" with her second studio album "Temporary Dive" in 2005. She released her sixth studio album "It All Starts with One" in 2011 and visited Istanbul for the first time the same year. The Norwegian artist celebrated her 10th year in the industry with a retrospective album "Songs - 2003 to 2013," and visited Istanbul once again in 2013.

Apart from the 10 studio albums that Brun has released since the beginning of her career, she has also recorded two live performances from 2007 and 2009. Brun compiled her songs that are not featured on her albums and covers in an album titled "Rarities" in 2013, and is iconic for both her original songs as well as covers of other musicians such as Leonard Cohen, The Beatles and the Eurythmics. Brun will offer an experimental live performance experience to Istanbul audiences, with her calm but romantic and melancholic voice, and will be ready to enchant fans on Apr. 1 at İKSV's Salon.
Last Update: Feb 19, 2016 4:27 am
RELATED TOPICS