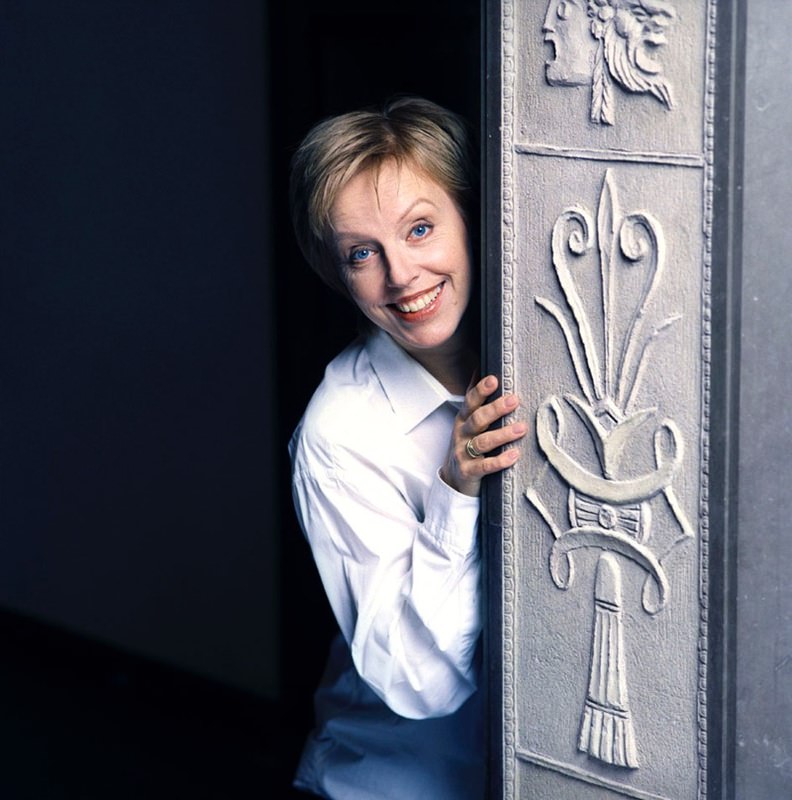 Praised as one of the greatest vocalists of her time, von Otter is sharing İş Sanat's stage with Les Musiciens du Louvre, which was featured as one of the best performers of classical and baroque music by The Guardian, and performs regularly with famous musicians including Cecilia Bartoli, Philippe Jaroussky and Jennifer Larmore.

Von Otter has won many awards such as the International Record Critics' Award, a Grammy Award and the Diapason d'Or for her several records under the label of Deutsche Grammophon. She has also collaborated with many esteemed orchestras including the Berlin Philharmonic Orchestra conducted by Sir Simon Rattle and Washington National Symphony Orchestra conducted by Christoph Eschenbach. Von Otter is one of the most formidable vocalists of opera with her rich repertoire consisting of classics and contemporary pieces. She has also drawn attention with her role as Octavian in Strauss' "Pink Knight" and her collaborations with the internationally renowned pop legend, mezzo-soprano Elvis Costello, and famous jazz pianist Brad Mehldau.
Last Update: Feb 20, 2016 1:21 am
RELATED TOPICS